Last year, 78% of the record-breaking 3.6 million tourists who visited Israel toured Jerusalem, attracted by the city’s millennia-old history and diversity together with its thriving urban culture.

Israeli police ride their horses outside Damascus Gate at Jerusalem's Old city July 28, 2017.
(photo credit: AMIR COHEN/REUTERS)
Advertisement
Jerusalem has come a long way since the bloodshed of the Second Intifada when tourists sensitive to security concerns avoided the Israeli capital.Last year, 78% of the record-breaking 3.6 million tourists who visited Israel toured Jerusalem, attracted by the holy city’s millennia-old religious history and diversity together with its thriving contemporary urban culture.The city’s rapidly-growing hotel and accommodation scene has witnessed a 43% increase in bookings since 2013 alone. Simply put, Jerusalem’s tourism industry is booming.As tourism has continued to increase year after year, the city has also amassed undesirable experience in ensuring the well-being of its visitors despite threats of violence, transforming the city into a leading world exporter of tourism security and expertise.This week, an international crowd of tourism and security officials will gather in Israel’s capital at the three-day International Tourism Security Summit to learn how to effectively secure their cities and their tourists.For Ilanit Melchior, director of tourism at the Jerusalem Development Authority, the first step in ensuring security for tourists is not denying or downplaying the security issue.“I’m very honest about what I say, or the message coming through. It’s irresponsible to guarantee that Jerusalem is completely safe as something could happen,” Melchior told The Jerusalem Post ahead of the summit. “But I can say that we have the means to deal with it, a whole platform of security services and police.” 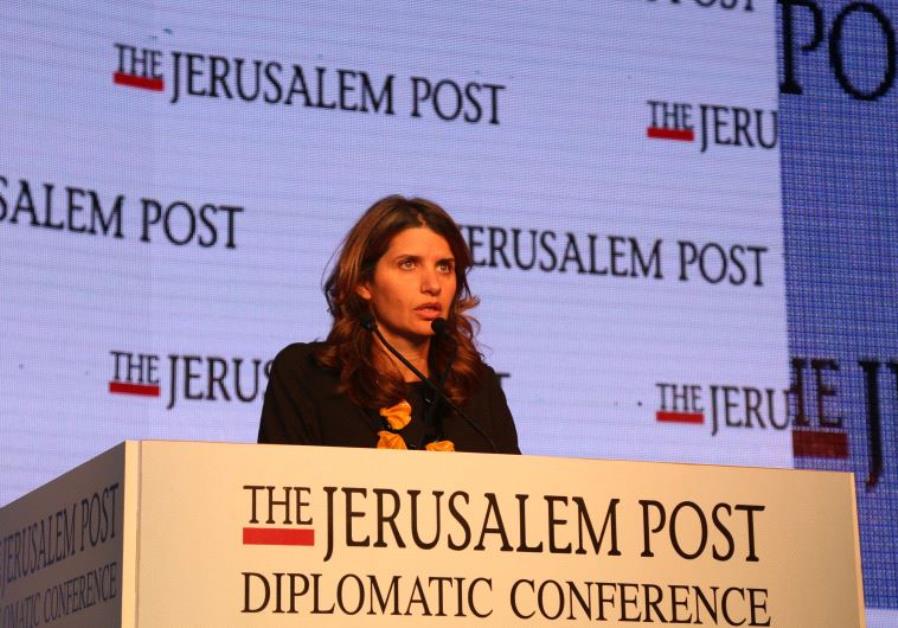 Ilanit Melchior (photo credit: Sivan Farag
Melchior’s message seems to be working. Tourism in Jerusalem has continued to grow under her guidance, despite three operations in Gaza, and the 2015-16 wave of violence in Israeli cities dubbed by some as the “knife intifada.”“I turned security from the weakness of Jerusalem into the strength of the city as we know how to deal with these acts of terror,” said Melchior. “We offer that expertise to different destinations, and we share information.”The international line-up at this week’s conference, including representatives from the United States, United Kingdom, Turkey, France and Japan, is proof of international interest in Israel’s tourism security expertise.Following the 2016 bombings in Brussels, Melchior was invited by local officials to guide their response to the attacks. In addition to cities affected by terrorism, she has also advised international tourism bodies including the Organization for Economic Cooperation and Development, and the UN World Tourism Organization.“Fear looks much greater after an attack when you’re looking from the outside. When you’re here, you see everything is quickly back to normal,” said Melchior. “In Israel, unfortunately, we have learned how to mourn and return to normal within hours. It’s a question of time, experience and the way a nation chooses to grieve.”A few days after a terror attack, after the army, police and senior politicians have spoken, Melchior urges cities to fill the vacuum that remains.“You have to control the story. If there’s nobody there, then everyone can make their own story,” said Melchior. “Let’s share information and knowledge so that we know how to respond.”