For the second year running, Givat Haviva program seeks to up the level of Hebrew-speaking among Arab students with the aim of helping them integrate fully into Israeli society. 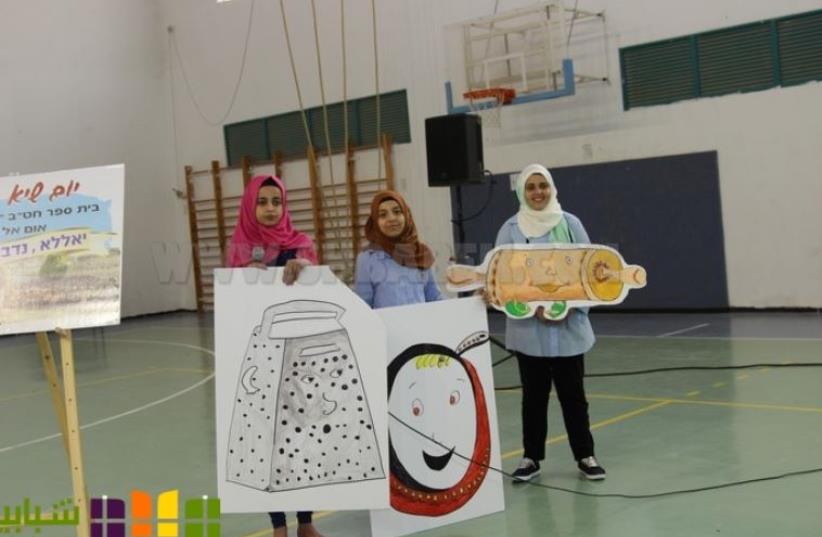