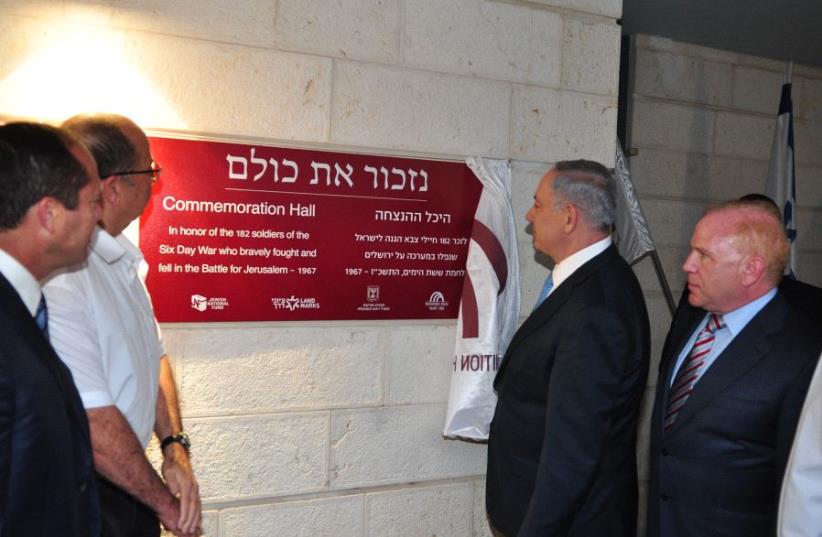 Prime Minister Benjamin Netanyahu and Bruce K. Gould unveil the Ammunition Hill, National Heritage & Memorial Site's Commemoration Hall in 2015
(photo credit: AMMUNITION HILL)
Advertisement
Jewish National Fund-USA is organizing one of its largest and most important missions to Israel in its history to celebrate the jubilee of Jerusalem’s reunification. The 50th Anniversary of Jerusalem’s Reunification Multi-Missions Trip led by the Boston-based entrepreneur Michael Blank comprises four delegations that will converge on Ammunition Hill for a Jerusalem Day Commemoration Ceremony on May 24.Blank is eagerly looking forward to the visit, which will take place between May 21 and 30. “The heart and soul of the Jewish people, Jerusalem is our focus as we simultaneously bring four separate missions to Israel,” Blank says. “As overall Mission Chair for hundreds of participants, I am confident a transformative, exciting, and powerful experience awaits our four groups. We’ve structured each track to give unique perspectives of the land and people of Israel, highlighting the phenomenal national development and amazing diversity that exists today.” 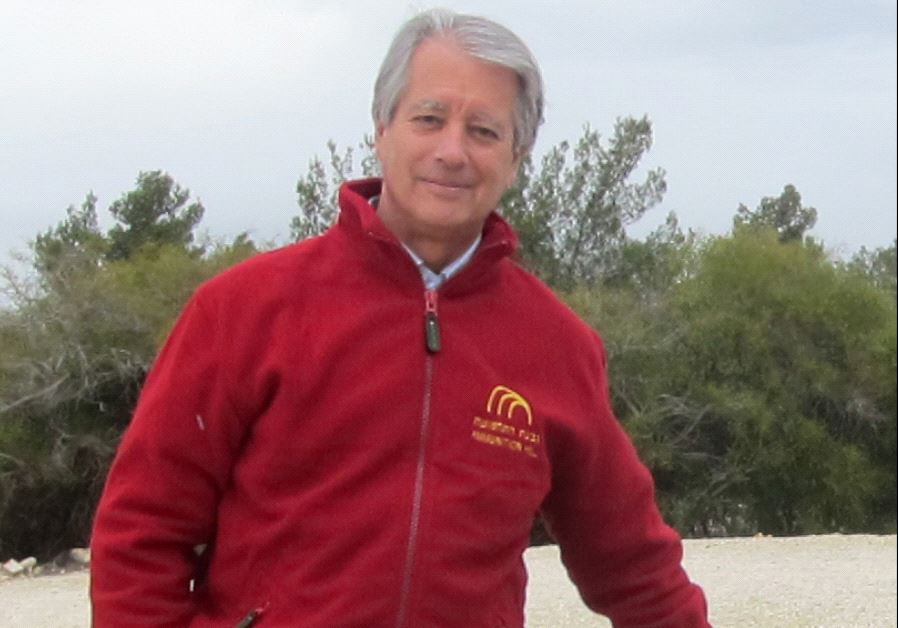