“At the end of the court hearing, his supporters started to beat me. One of them broke my camera and a second one pushed me on the floor." 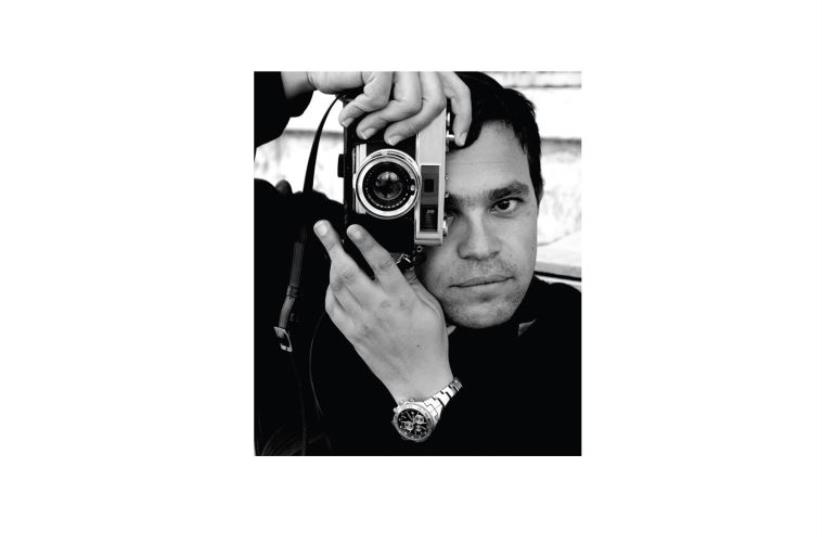 Marc Israel Sellem,the chief photographer for ‘The Jerusalem Post’
(photo credit: MARC ISRAEL SELLEM/THE JERUSALEM POST)
Advertisement
The Jerusalem Post’s Marc Israel Sellem and about a dozen other photographers were attacked on Monday by supporters of Rabbi Yoshiyahu Yosef Pinto while trying to photograph him as he left the Supreme Court hearing room where he was appealing his one-year jail sentence.According to Sellem, Pinto “arrived with 18 sympathizers to make sure that we would not photograph him,” although Pinto has no court order to prevent photographers from documenting his arrival at hearings on his appeal of his sentence for bribery.Sellem said that “at the end of the court hearing, his supporters started to beat me. One of them broke my camera and a second one pushed me on the floor.”The Post’s photographer continued, “The thing that is unacceptable is that inside the Supreme Court, a civilian beat a photographer and prevented me from doing my work.”Sellem added that it appeared that the court security had not anticipated the attack (there have been many Pinto hearings without attacks on photographers), and that he would be filing a complaint with the police later Monday night.“Pinto has more bodyguards than Bibi,” Sellem remarked ironically.Pinto was sentenced to his one-year prison sentence in May along with a NIS 1 million fine, a major blow to a man who had fought all out for community service and no jail time.Later, Pinto fired his lawyer Eyal Rozovsky who handled the plea bargain, having fired another set of lawyers earlier, and hired Avigdor Feldman to file his appeal, including attempting to introduce new evidence.The Supreme Court was not expected to rule on the appeal on Monday, but implied that it would not allow Pinto to introduce new evidence since he had accepted a plea bargain.The charges against Pinto included his trying to bribe the police’s then-National Fraud Squad head Ephraim Bracha with $200,000 to get information from him about a criminal investigation into the Hazon Yeshaya foundation Pinto was running.Bracha reported Pinto’s actions to his superiors, then continued to gather evidence on the rabbi.This summer, Bracha committed suicide following a public campaign against him on a number of fronts, including by followers of Pinto via social media.