"I have met more convicts in my five years in politics than in my entire life before that," says Yesh Atid leader. 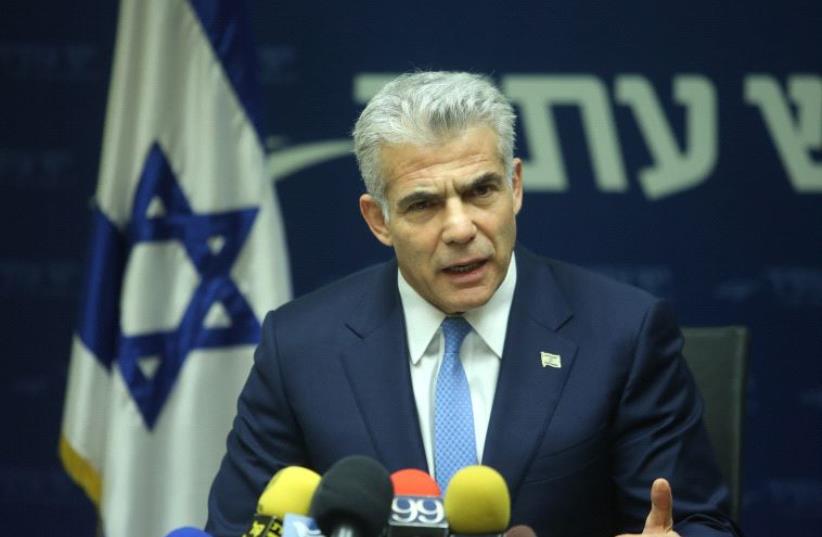 Yair Lapid
(photo credit: MARC ISRAEL SELLEM)
Advertisement
Yesh Atid leader Yair Lapid criticized corruption in Prime Minister Benjamin Netanyahu's government Thursday.
Speaking at the Herzliya Conference, Lapid said Netanyahu was in an "unending criminal probe" and Interior Minister Arye Deri was convicted of bribery for crimes he committed in the ministry but now returned to it.
"I have met more convicts in my five years in politics than in my entire life before that," Lapid said.
Lapid apologized for saying during the 2015 election that Deri needed to be rehabilitated. He said it was wrong to embarrass him to live TV.
Responding to charges that Yesh Atid was silent or its views ambiguous on key issues, Lapid said the party's views were clear but some were not noticing, because its leadership makes a point of neither shouting nor insulting anyone.