Lauder: Israel was built to be a democracy in a sea of intolerance 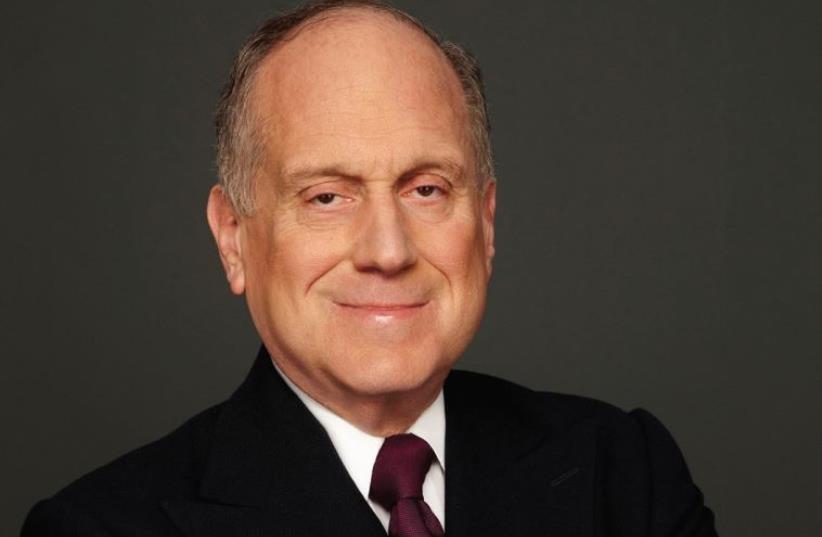