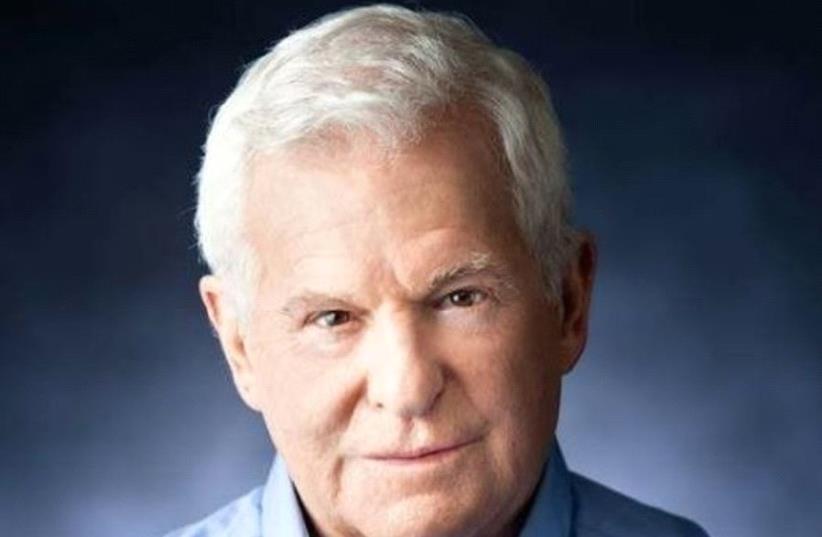 Amiram Levin
(photo credit: FACEBOOK)
Advertisement
Prime Minister Benjamin Netanyahu’s former commander in the IDF, Maj.-Gen. (res.) Amiram Levine, announced in Friday that he is dropping out of the July 4 Labor leadership race and will endorse former environmental protection minister Avi Gabbay.Speaking at a hastily called press conference at Tel Aviv’s Beit Sokolow, Levine said Labor requires new leadership.“I entered this race with my personal truth out of deep concern for the future of the state and the party,” Levine said. “I said everywhere that I am not a politician and am not interested in a job for myself, but only in helping the country. Leadership is measured in actions, and therefore I decided to set aside my personal good, withdraw my candidacy, and support Avi Gabbay.”Levine called upon other candidates to quit the race and follow suit in an effort to defeat former Labor chairman Amir Peretz, who he predicted would face off against Gabbay in a two-man runoff race, which would be held on July 10 if no candidate receives 40% of the vote in the first round.Gabbay welcomed Levine’s decision and said it would help the Labor Party return to power.“Labor members want to finally win,” Gabbay said.“They understand that if they elect those who already headed the party they will get the same result they did before.”Incumbent Labor chairman Isaac Herzog received key endorsements last week from Tel Aviv Mayor Ron Huldai and former IDF OC Southern Command head Yom-Tov Samia. Herzog appointed Samia to head a committee that will work on building a political bloc ahead of the next general election.Several key figures in Labor have refrained from endorsing a candidate, including MKs Shelly Yacimovich, Eitan Cabel, Merav Michaeli and Stav Shaffir.Yacimovich said she might wait until the second round to make an endorsement.