NBN and FIDF team up to cut through red tape for young volunteers. 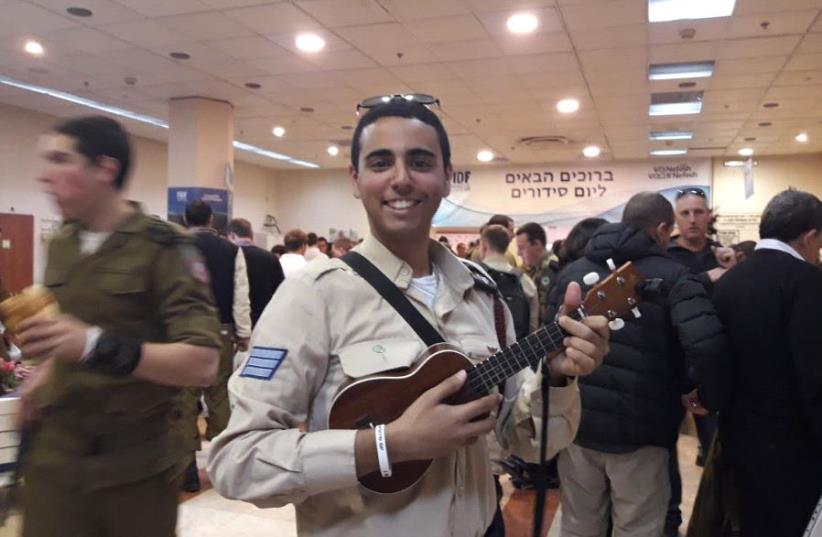