Loving the stranger: The timeless message of the Story of Ruth

The story is traditionally read on Shavuot because it is set during the harvest season and because King David, Ruth’s descendant, is said to have died during the holiday. 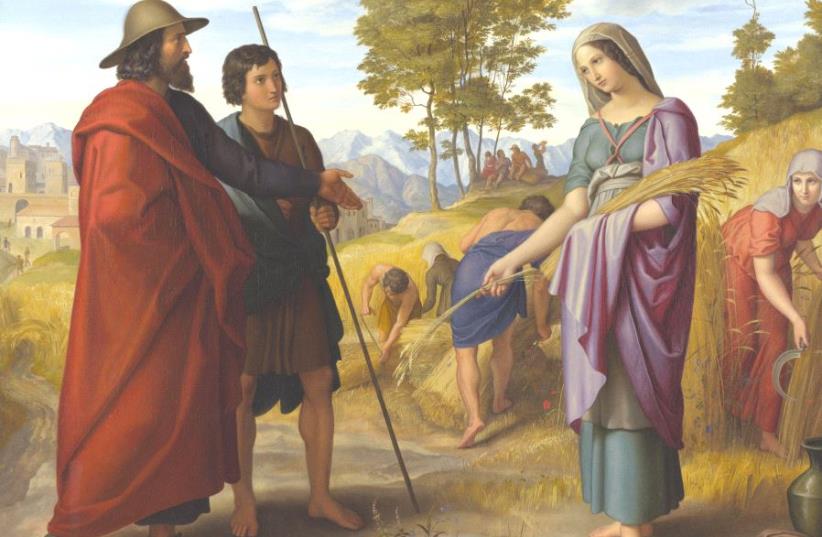 The writer is currently pursuing a masters degree in Human Rights Law at the University of Edinburgh and is working on a research project for Amnesty International Scotland.
Advertisement
Subscribe for our daily newsletter