Mark Twain in the Holy Land

A new exhibit at the New-York Historical Society brings the famous writer’s journey back to life. 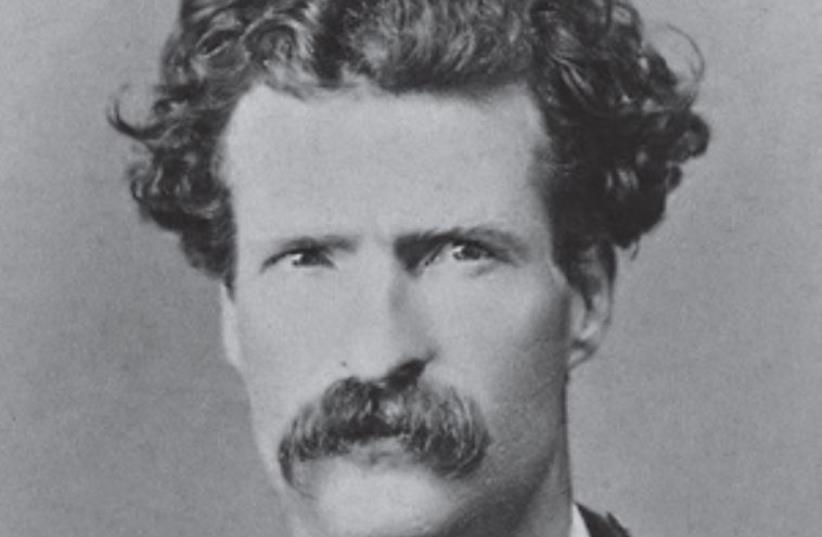