Mesika was briefly arrested for allegedly transferring funds to the Central Company for the Development of Samaria, which dealt with building issues. 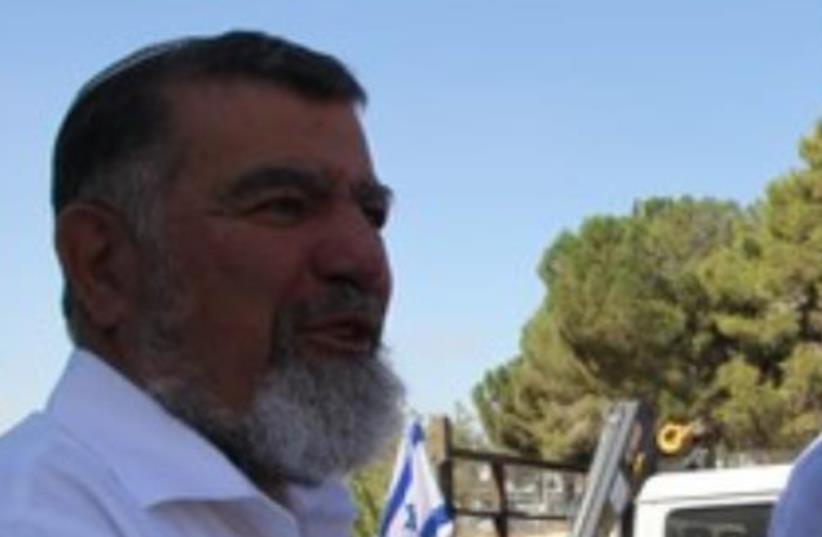 Gershon Mesika
(photo credit: TOVAH LAZAROFF)
Advertisement
Samaria Regional Council head Gershon Mesika resigned from his post on Wednesday night, just two weeks after he became a state’s witness in a massive bribery case against public officials, including former Yisrael Beytenu deputy interior minister Faina Kirschenbaum.Elections for a new council head will be held on August 4.Mesika, 63, has held his job for the last eight years and is among the most visible and outspoken of the community leaders in Judea and Samaria. He is also one of the more well known settler leaders abroad, aside from Dani Dayan, who is the former head of the Council of Jewish Communities of Judea and Samaria.Mesika personally reached out to foreign diplomats and politicians and arranged for them to visit Samaria, including its Barkan Industrial Park, so they could learn about the settlements.He has spoken before the European Parliament and has met with congressmen in Washington.In December, Mesika was fingered by police in a large bribery case involving Kirschenbaum. He was briefly arrested for allegedly transferring funds to the Central Company for the Development of Samaria, which dealt with building issues, in exchange for political favors he helped provide.The arrest warrant said Mesika was ״suspected of theft by a public official, fraud, and falsifying documents, worth hundreds of thousands of shekels, as part of [his role in] working for the Company for the Development of Samaria.״ The Samaria Regional Council said has said in the past that, according to police, Mesika was not under suspicion for personally pocketing money and that all of his activities were on behalf of Samaria.Yossi Dagan has been serving as the acting head of the council since Mesika suspended himself.