Vice premier's office says the report merely recycles past charges that derailed his 2014 race for president. 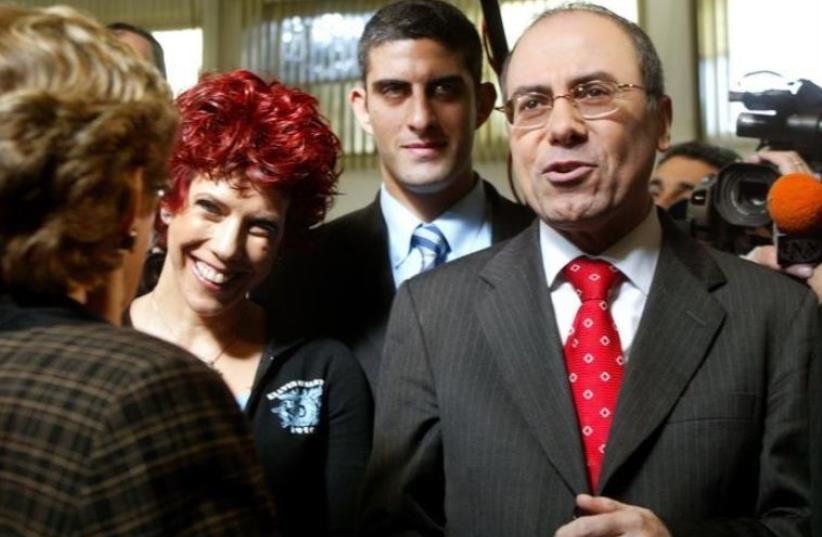 Silvan Shalom and his wife Judy
(photo credit: REUTERS)
Advertisement
Vice premier Silvan Shalom denied a story in the Ha'aretz newspaper Wednesday that accused him of inappropriate behavior with a former aide.Shalom's office said the report merely recycled past charges that derailed his 2014 race for president. After those allegations were checked by police, Attorney-General Yehuda Weinstein accepted a recommendation by the State Prosecution to drop the investigation.According to the newspaper, the woman accused him of repeated harassment, touching intimate parts of her body and attempts to insert his hands into her underwear. She refused to file a formal complaint against him.Nevertheless, three Meretz MKs wrote a letter to Weinstein Wednesday asking him to instruct the police to investigate the incident."An elected official cannot remain silent or issue a simple denial to the press," MKs Zehava Gal-On, Tamar Zandberg, and Michal Rozin wrote. "He has an ethical obligation to give his account and respond to the charges to the police."The MKs said an investigation was necessary even without a complaint by the woman, especially because there appeared to be more than one woman who has complained about him in the past."The authorities must intervene because there have been too many times when victims have been exposed and publicly humiliated," the MKs wrote.