A special textbook and Hebrew and English website allows every Jew to register, and their place of study will be "lit up" on the map on the site. 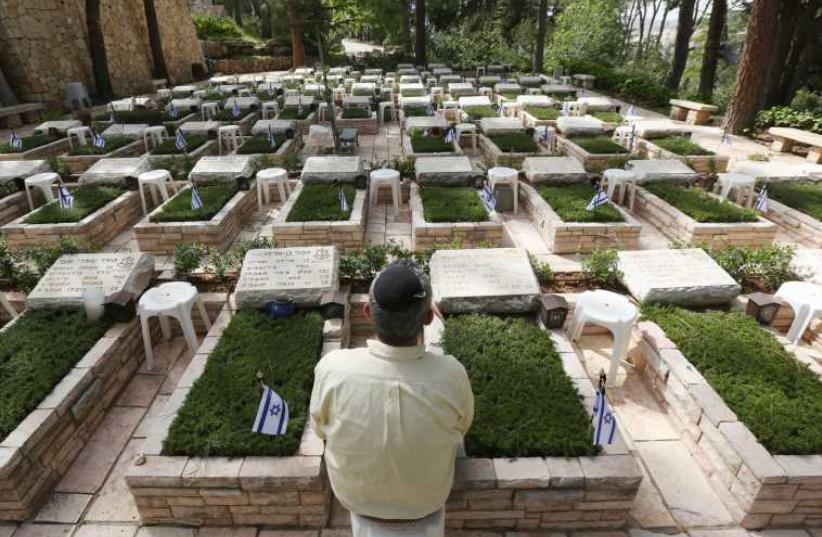 Every year, on Remembrance Day, two IDF soldiers stand by the Israeli flag on Mount Herzl in Jerusalem around the clock. Now, a special national project of the World Organization of Synagogues will simulate this model with 24 hours of Torah learning to commemorate the lives of the IDF soldiers. The project, entitled "Mishna L'Ilui Neshama" (Mishna for the Ascent of the Souls) will take place in Israel and around the world, with a special set of texts, and a Hebrew and English website, as well as a map showing where each participating Jew is located around the world. .

The venture is being organized worldwide, with Jewish communities throughout the world taking part in the venture. One can also register on the site to learn without any specific time commitment or position. This year, due to the coronavirus pandemic, learning will take place at home, but participants will feel connected looking at the map of people learning together at the same time around the world.

The idea was started by Lt.-Col. Uri Shlomai z"l, and this year, the World Organization of Synagogues is expanding it into a global venture, with at least 100 "positions" around the clock in Israel in addition to the study taking place worldwide.

"We see the utmost importance in connecting all the world's Jews to the memory of IDF soldiers," World Organization of Synagogues Chairman David Ben Naeh said. "Studying the Torah around the clock on Remembrance Day symbolizes the relationship and deep connection of every Jew for those who gave their lives for the people and the land."

The project can be found online at http://en.mishnaforneshama.co.il/