Simhon to replace Eugene Kandel, who served in post from 2009 until this summer, when he stepped down. 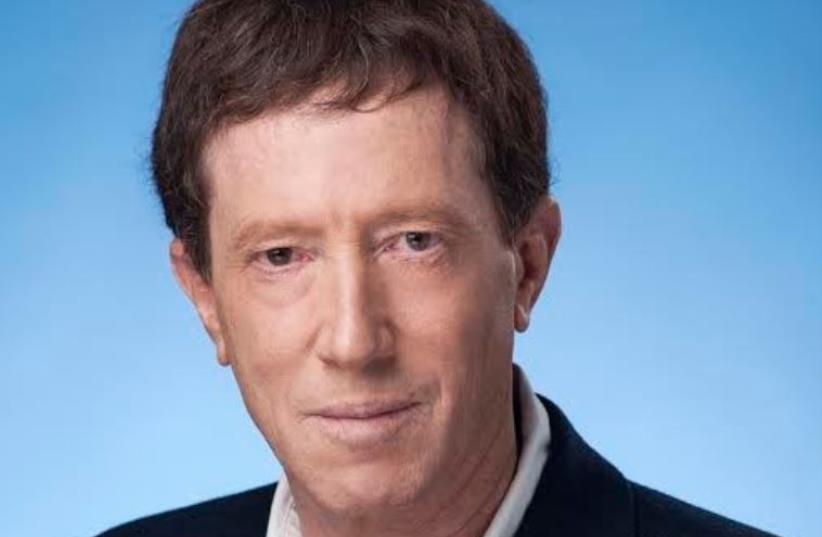 Professor Avi Simhon
(photo credit: Courtesy)
Advertisement
Prime Minister Benjamin Netanyahu announced on Saturday night the appointment of Hebrew University professor Avi Simhon as head of the National Economic Council, making him the premier's top economic advisor.Simhon will replace Eugene Kandel, who served in that position from 2009 until this summer, when he stepped down.Simhon, 56, has served previously as a top advisor to former finance minister Yuval Steinitz, and as a member of the Trajtenberg Committee, established in 2011 by Netanyahu to propose solutions to the country's socio-econimic problems.Simhon has a B.Sc. and M.A. from Hebrew University, and a Ph. D from the University of Minnesota.In announcing the appointment, Netanyahu said Simhon combines rich academic research with public serviceSimhon thanked Netanyahu for his confidence, and said he was aware of the responsibility the job entails.Steinitz, who today is the country's national infrastructure, energy and water minister, praised the appointment, , calling Simhon a “smart man” and the appointment an “excellent” one.“I am convinced that a man as talented, professional and with the expertise in micro-economics as Avi, will succeed in the National Economics Council and leave his stamp on it,” he said.The National Economic Council was established in 2006, and Manuel Trajtenberg was its first head, and served until Kandel took over. The body serves as a coordinating body for the prime minister on economic issue, and was set up to answer a demand for a professional economic body with a macroeconomic perspective in the Prime Minister's Office.Simhon's appointment must now be approved by the Turkel committee on senior civil service appointments and the Cabinet.