The video has already garnered nearly 250,000 views on social media, according to The Jewish Chronicle. 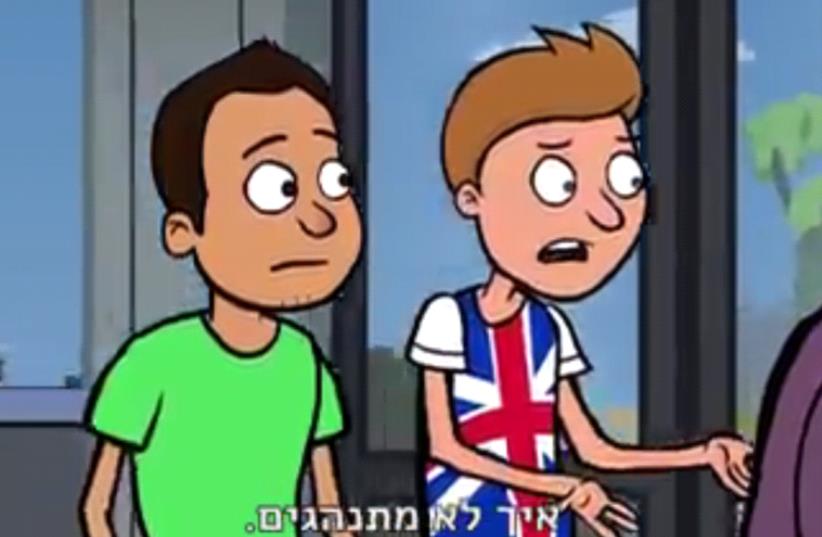 
The Hebrew video begins with David, a Jerusalem resident back from London explaining to a friend the finer points of train etiquette in the United Kingdom.“In London they let people get off the train first, instead of pushing their way on without looking,” he says. “In London people give respect to one another and don’t shout – and compete to give up seats to the elderly.”David adds, “Do you know what happens to people who get on the train without paying in London? Nothing. They simply don’t do it.”The video has already garnered nearly 250,000 views on social media.Jerusalem’s Transportation Authority has struggled to institute better civility among passengers since the tram’s service was launched in 2011.“After you get used to traveling every morning on the underground you simply understand that our behavior here is mistaken at its core,” says David, adding it will take time “to get used to the mentality” back home.