Four young adults realize their vision of turning their house into a home for all. 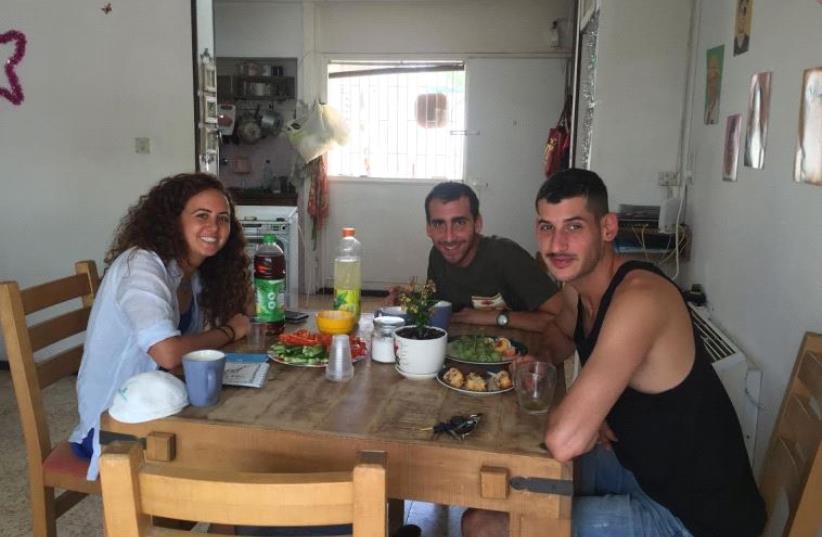