No more riding on the wild side

Tel Aviv cyclists and pedestrians adjust to a new reality. 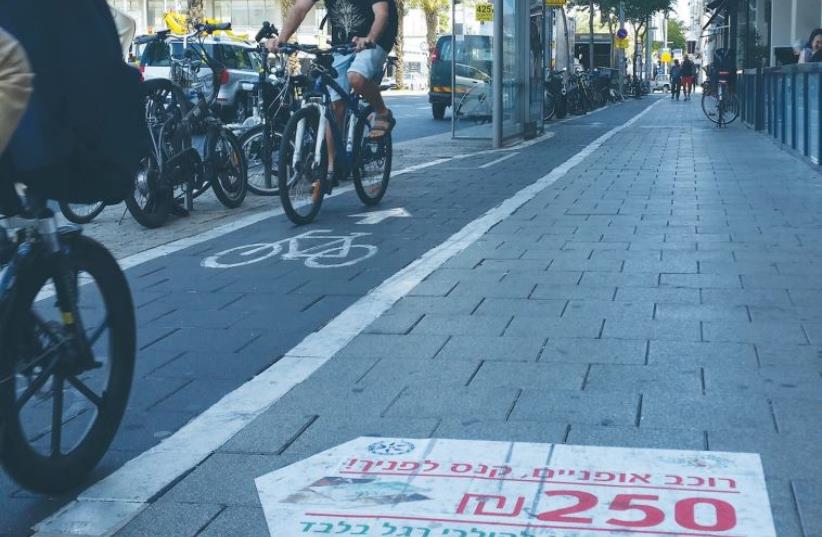