A helicopter evacuated four people to hospital from the scene. 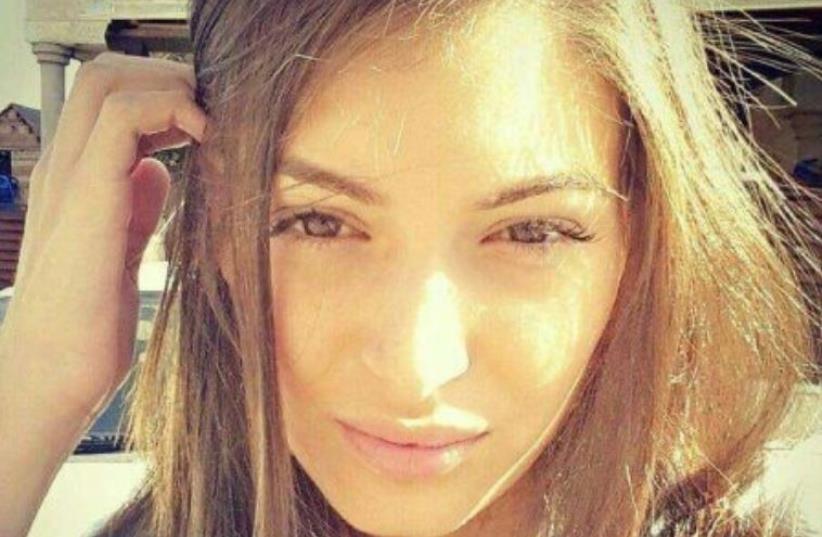 Cpl. Stav Partush, killed in a bus accident in the West Bank on November 26
(photo credit: FACEBOOK)
Advertisement
A 19-year-old IDF soldier was killed and dozens of other soldiers injured when an armored IDF bus flipped over in a road accident in the West Bank on Thursday.The soldiers were on their way from a nearby base to Jerusalem, on a stretch of road between Rimonim and Kochav HaShahar when the bus flipped, trapping one soldier underneath. Several others were trapped inside the bus, including three in serious condition.
Scene of bus accident in Binyamin region‏
IDF helicopters evacuated 12 of the soldiers to hospitals in Jerusalem and central Israel, and Magen David Adom paramedics evacuated the rest for treatment. In addition to the six who were seriously hurt, another six suffered moderate injuries and dozens more were hurt.Because the bus was armored, it made the work for rescue personnel to enter the vehicle more difficult.The soldier who died in the bus accident was named as 19-year-old Cpl. Stav Partush, from Ma'aleh Adumim. Partush served in the Air Force. Her father, Yossi Partush, is a veteran commander in the Jerusalem District of the National Fire and Rescue Services and has spent decades taking part in thousands of rescues, the service said in a statement on Thursday.Partush will be buried in a ceremony at 1030pm Thursday night at Mt. Herzl military cemetery in Jerusalem.Motorist Haim Elran arrived at the scene of the accident moments after it happened, and said he and another man traveling in his car began treating the wounded until paramedics arrived. Elran said the large number of soldiers were hysterical and shouting that the driver had been driving very fast when the accident happened.Interviewed at Hadassah Ein Kerem Hospital, where he is being treated for light injuries, the driver Noam Hawfik said that the accident happened because an oncoming Palestinian vehicle traveling at very high speed caused him to lose control of the bus.Police have opened an investigation into the traffic accident, but have yet to determine the cause of the accident, and whether or not it was due to driver error or the actions of a separate vehicle on the road.