Overseas tourism to Eilat up 69% this winter

130,000 tourists expected to visit Israel during the winter season. 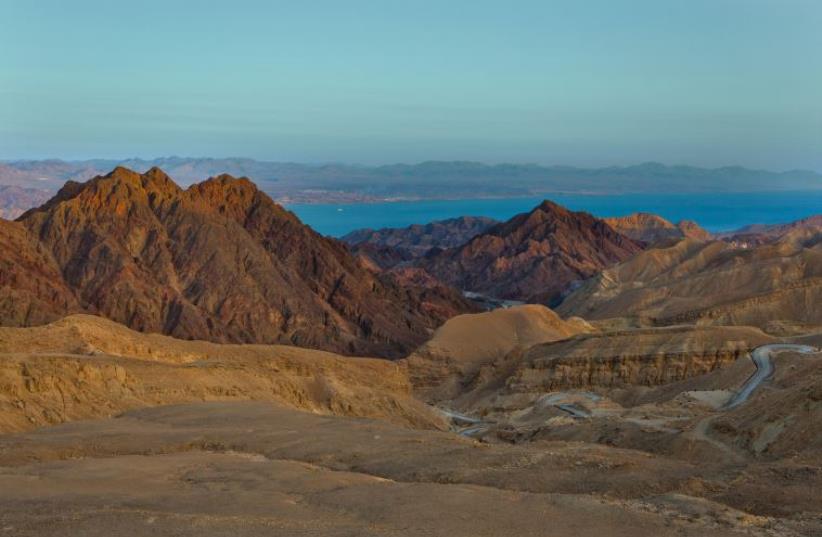