Education Minister Naftali Bennett said that integration of ultra-Orthodox students into Israeli academia contributes to society as a whole. 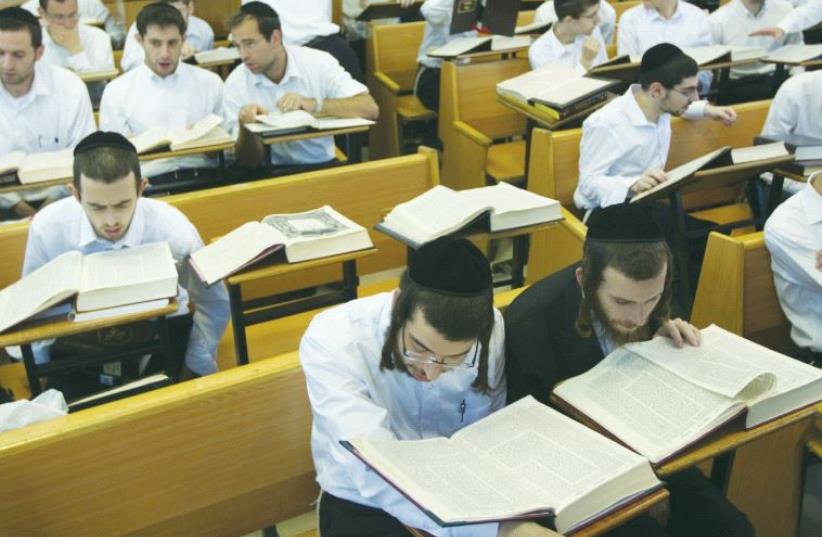