The assailant, a Jewish man, was arrested; two seriously injured in attack; assailant is allegedly same man who carried out attack at gay pride parade ten years ago. 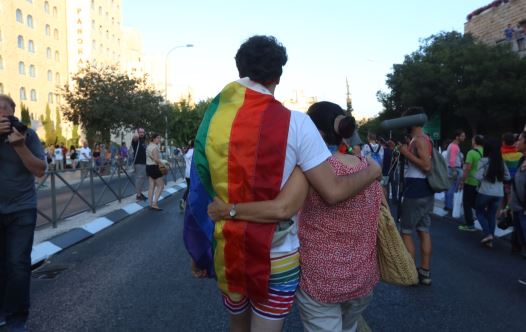