Analysis: Israel's crisis with the US won't end when Obama leaves

Netanyahu fears a diplomatic move from Obama toward the end of his presidency, but it's not certain that America's next leader won't have similar ambitions. 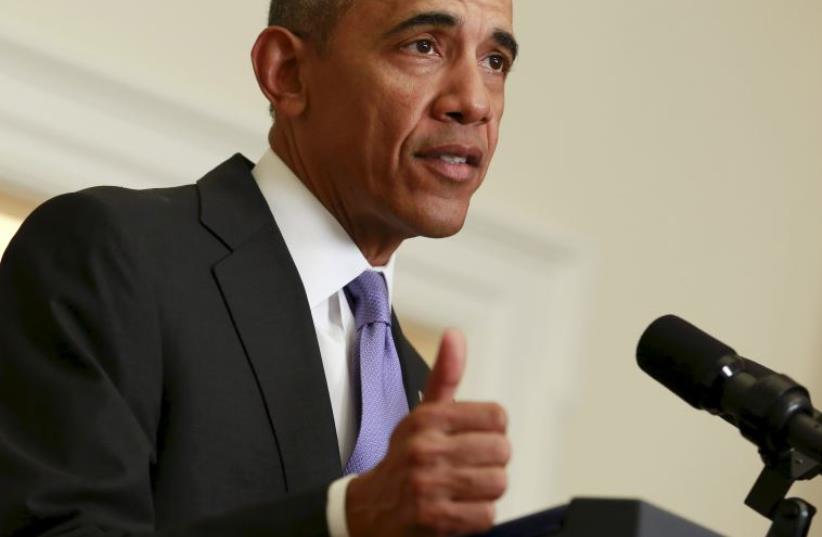 The author is the diplomatic correspondent for Channel 2.