If elected, physicist Vladimir Herczberg says he would expel anyone who thinks Israel is occupying Palestinian land, including Zehava Gal-On and Tzipi Livni. 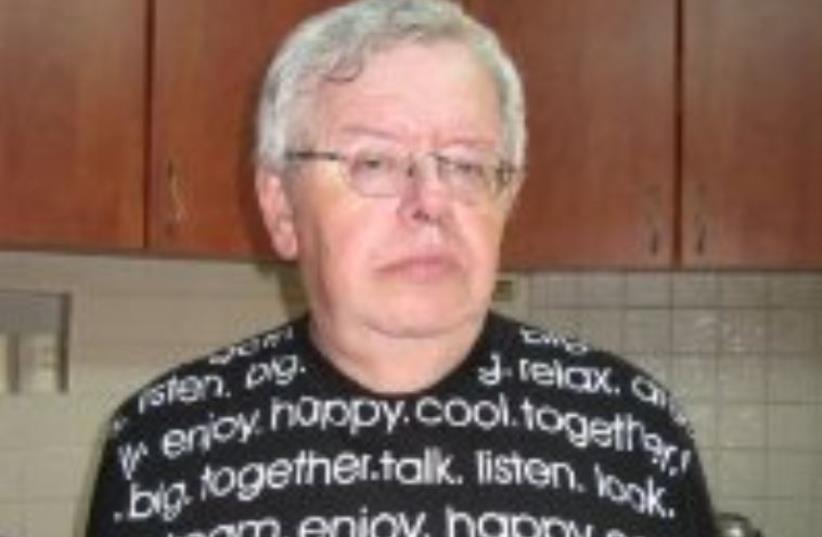 Vladimir Herczberg
(photo credit: LINKEDIN)
Advertisement
The first potential candidate ready to challenge Prime Minister Benjamin Netanyahu for the Likud leadership came forward Sunday night.Beersheba Physicist Vladimir Herzberg, who has run against Netanyahu in the past, said he wants to face off against him again.Herzberg, 70, however, said he had conditions for running: He is not ready to pay the Likud the NIS 10,000 registration fee, nor is he ready to submit the 500 signatures from Likud members that also are required to run.“I don’t want to take money away from my family,” he said. “But I have energy. I still have a good head. I am ready to go for it.”Herzberg, who said he hoped readers of The Jerusalem Post would donate the money for him, stated that ahead of the 2012 Likud primary, a Canadian businessman contributed funds to cover the registration fee, but that the Likud did not permit him to run because he did not submit the required signatures.“I don’t want to run around and get people to sign a piece of paper,” Herzberg said. “I am too old for that. I am not a small child.”By contrast, Likud MK Oren Hazan, whose chances of defeating Netanyahu are no better than Herzberg’s, has already started gathering signatures in case he decides to run. He told The Jerusalem Post that running for Likud leader could be a good way to spread positive messages, instead of just gossip about him.Likud central committee chairman Haim Katz said the Likud could save hundreds of thousands of shekels if no one runs against Netanyahu and a leadership race is avoided. No one had expressed willingness to run until Herzberg.Herzberg said that if elected leader of Likud he would end the current wave of Arab violence and expel from Israel anyone who thinks Israel is occupying Palestinian land. He said he would start with Meretz leader Zehava Gal-On and Zionist Union MK Tzipi Livni.“I have a platform and, unlike Netanyahu, I know how to bring order around here,” he said.