BGU president calls on foreign students to visit here, and for Israeli students to go abroad. 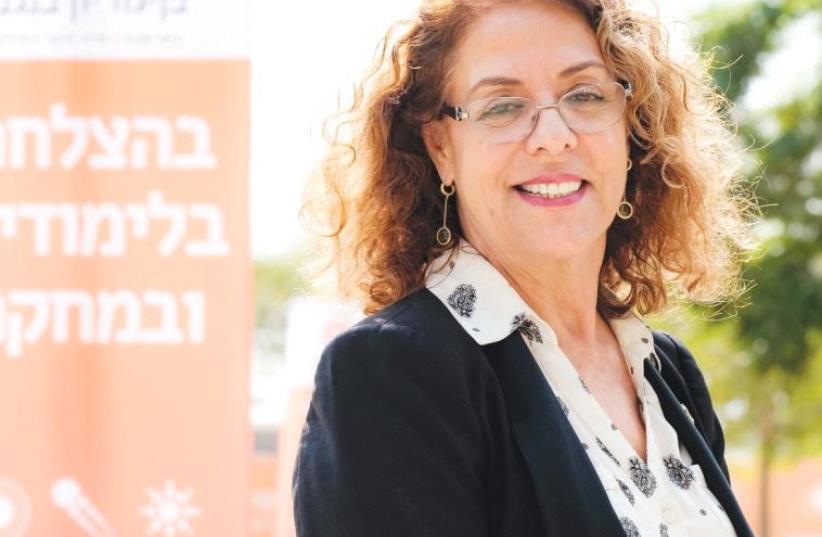