The ban will last for three years, at which point the Knesset will have to vote whether to renew it or not. 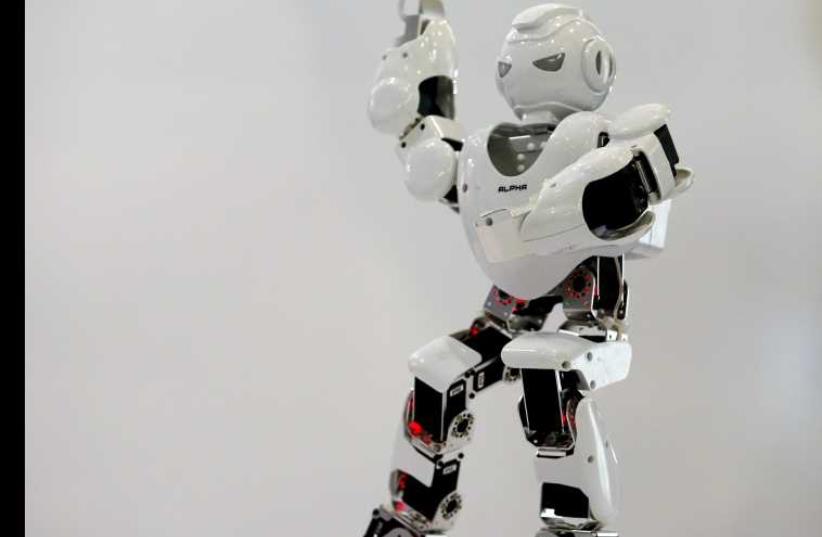 Humanoid intelligent robot Alpha developed by UBTECH
(photo credit: REUTERS)
Advertisement
Bad news for anyone planning to build a Star Wars-style clone army: The Knesset moved to ban human cloning technologies that may be invented in the future.The amendment to the “bill to prohibit genetic intervention” passed a first reading Monday night.The legislation’s explanatory portion states that “in light of technological advancements…in order to prevent [cell] cloning for the purposes of birthing an entire person, the result that the law seeks to prevent, we propose to amend the definition of cloning to include every possible and future method for cloning a person.”The proposal expands the legal definition of human cloning to include all technologies that could be developed to allow for cloning. The current law prohibits cloning via “transferring and inserting a nucleus.”The ban will last for three years, at which point the Knesset will have to vote whether to renew it or not.One coalition insider joked that he was able to convince MKs to vote for the bill by telling them it was meant to make sure Prime Minister Benjamin Netanyahu would not clone himself and stay in office forever.