Is a Jerusalem vs. Tel Aviv mayoral showdown in the works?

Huldai, Barkat are already getting ready behind the scenes to run on national level. 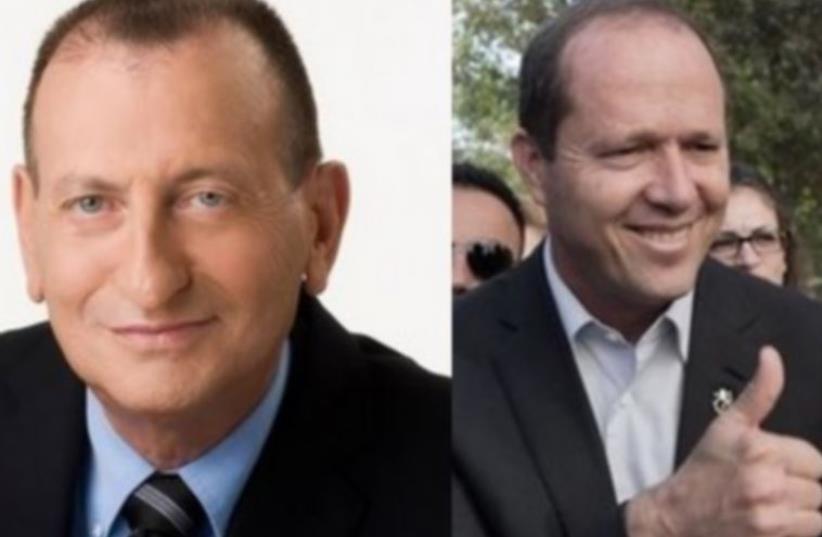