Decision-making at times of war and peace

Former NSC chief Uzi Arad’s decades-long battle over the past and future of the National Security Council. 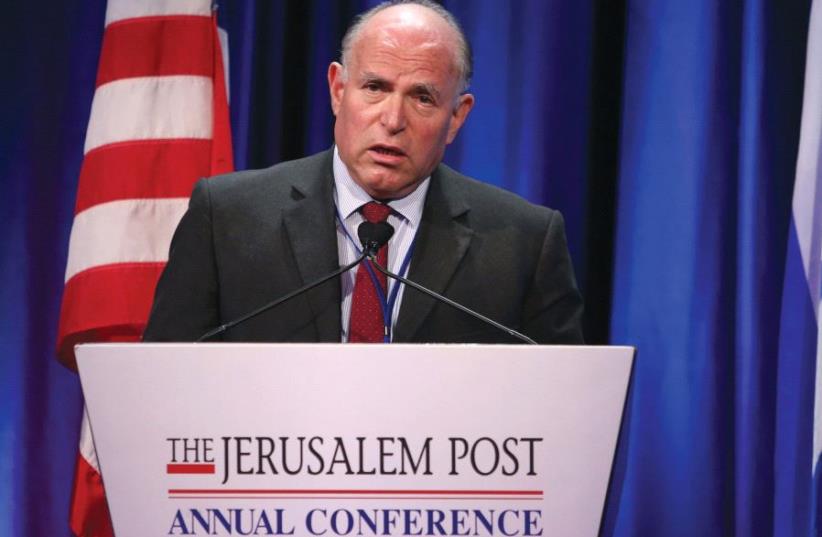