Defense Ministry to ease restrictions on exports of counter-terrorism products

The move is part of reforms aimed at boosting Israeli defense sales to the international market. 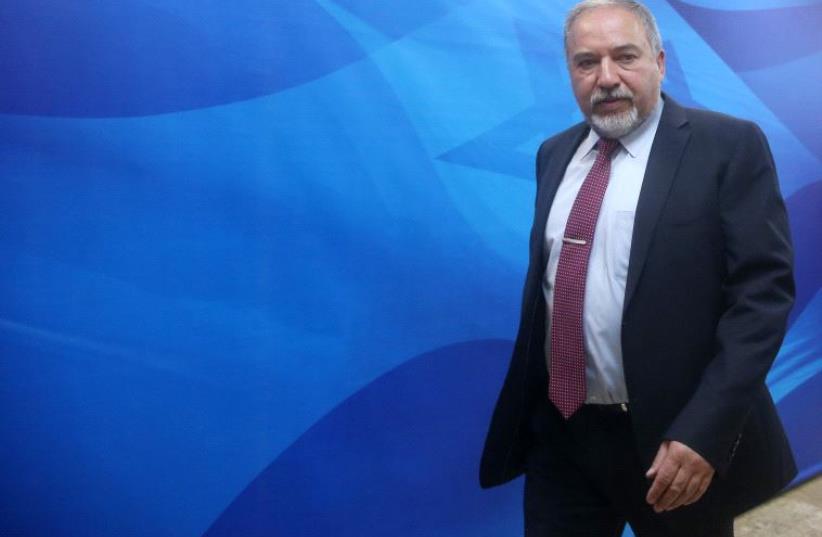 Avigdor Liberman
(photo credit: MARC ISRAEL SELLEM/THE JERUSALEM POST)
Advertisement
The Defense Ministry will ease restrictions on the export of unclassified counter-terrorism products to the United States, it announced on Monday.The move is part of reforms aimed at boosting Israeli defense sales to the international market.In an announcement marking 10 years since the founding of the Defense Ministry’s Export Control Agency – set up to assist exports while preventing the transfer of classified Israeli technology – the agency said it would also provide electronic access to its authorization system for Israeli defense exporters.Dubi Lavi, who heads the Export Control Agency, said during a conference in Tel Aviv on Monday that he would absolve defense companies from requiring temporary export licenses during international exhibitions. Other measures include allowing companies to market defense goods to 98 states, without needing more than a general marketing license.Defense Minister Avigdor Liberman said during the conference that defense exports help deepen international relations with other states, particularly with the US.“Despite differences of opinion that exist naturally between friends, relations [with the US] are firm and strong, and are based on mutual trust and a shared strategy,” Liberman said.Maj.-Gen. (Res.) Udi Adam, director-general of the Defense Ministry, said “We are moving toward an easing of restrictions to benefit the export industry, together with increased, uncompromising enforcement.” He said national security, and maintaining relations with “our partners,” remain the Ministry’s top goal.