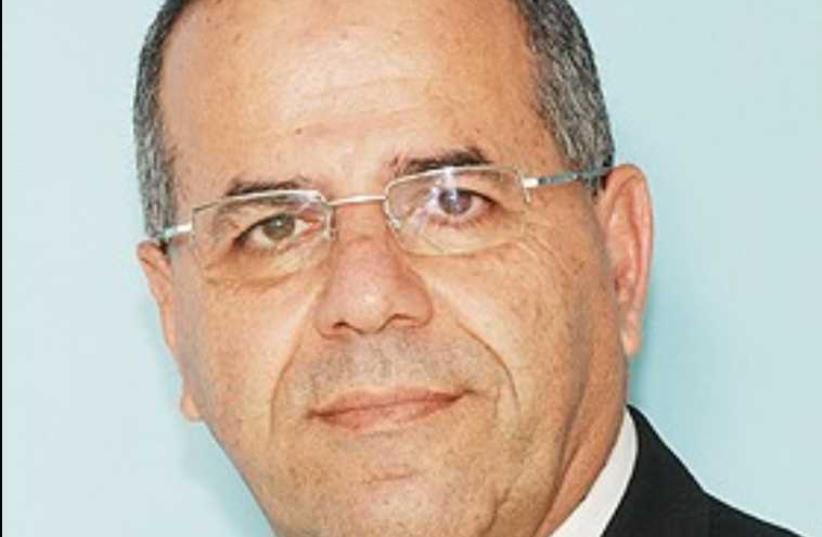 Likud MK Ayub Kara
(photo credit: KNESSET)
Advertisement
Likud MK Ayoub Kara described his Sunday meeting with Prime Minister Benjamin Netanyahu as positive after the Druse lawmaker strongly demanded in recent days to be named a minister in the upcoming government.The prime minister showed understanding and a willingness to deal with the needs of the Druse community and all minorities, said a statement from Kara’s office.The majority of Druse serve in the IDF, many in combat units, Kara’s spokesman, Rafi Halabi, told The Jerusalem Post just before the meeting, adding: “If we are good enough to go to war, we are good enough to be in the government.”Halabi added that the meeting with Netanyahu took place in a positive atmosphere.On Saturday, Kara said that “appointing a Druse minister is a national need to satisfy thousands of Druse soldiers and minorities.” He warned last week on the Knesset Channel that there would be “surprises” if he was not made a minister.First elected in 1999, Kara was made a deputy minister after the 2009 election. Last month, he passed on a blessing from Netanyahu to tens of thousands congregated at the grave of Nabi Shu’ayb for the annual Druse holiday. Druse tradition recognizes Shu’ayb as a prophet and the biblical Jethro, the father-in-law of Moses.“As loyal citizens who love the country, I am familiar with and appreciate the contribution of the daughters and sons of the Druse community to Israeli society and to the state,” said Netanyahu in his letter to the Druse community.“A very high proportion of the community’s young people are drafted into the best units in the IDF and the Israel Police, and some of our best commanders come from among you. To my great sorrow, many of your sons have given their lives on behalf of the security of the state.”A source in the Druse community told the Post at the time “there was anger” at the end of last year when the cabinet approved a bill to anchor in law Israel’s status as the nationstate of the Jewish people, legislation critics say could undermine its democratic foundation and the rights of minorities.“It cannot be that minorities make up 20 percent of the population but do not even have one person in the government – only Jews,” argued the source.