Environment minister resigns in protest of Liberman's entry into coalition

The minister informed his party leader, Moshe Kahlon of Kulanu, of his decision. 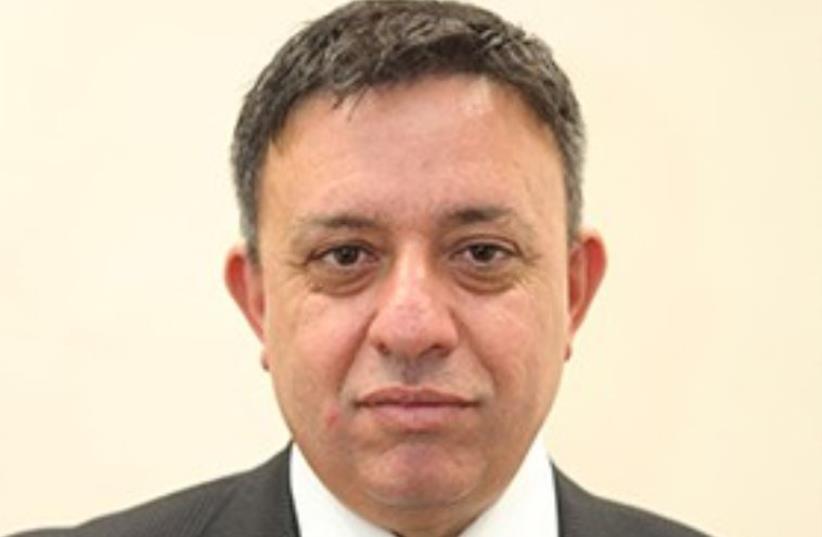 Avi Gabai
(photo credit: KNESSET)
Advertisement
Avi Gabbay, the minister of environmental protection, announced on Friday that he will resign from the government.The minister informed his party leader, Moshe Kahlon of Kulanu, of his decision.Gabbay, who is not a member of Knesset, said that his decision to quit stemmed from his dissatisfaction with the recently consummated agreement between Likud and Yisrael Beytenu, elevating Avigdor Liberman to the position of defense minister in place of Moshe Ya'alon."The recent political moves are something that I just can't be a part of," Gabbay said on Friday.Gabbay joins Ya'alon as the two ministers who left politics in the wake of Liberman's agreement with Prime Minister Benjamin Netanyahu.A member of Liberman's party ,Orly Levy-Abecassis, quit the faction, announcing that she would not remain with Yisrael Beytenu due to what she says was its neglecting promises to advance socioeconomic reforms."Despite the great importance with which I view the ministry and the significant actions that we have taken in order to curb air pollution and other facets, the recent political moves and the replacement of the defense minister are grave acts which in my opinion ignore what is important for national security and will result in more divisiveness and extremism," Gabbay said in a statement.Gabbay's appointment to head the Environmental Protection Ministry was made possible by his close working relationship with Kahlon.The two men forged a bond during Kahlon's tenure as communications minister from 2009 until 2011, during which Gabbay was chief executive officer of telecommunications giant Bezeq.Although Gabbay was not among those who earned a spot on the Kulanu slate of candidates for parliament, Kahlon insisted on his appointment as environmental protection minister during coalition talks with Netanyahu.During his brief tenure, Gabbay stood out as the lone voice of internal opposition to the gas deal that was heavily touted by Netanyahu and Yuval Steinitz, the minister of national infrastructure, energy, and water.