Ethics committee: MKs must keep the dignity of the Knesset and its members and act in a way that is appropriate for the status and responsibilities of an MK. 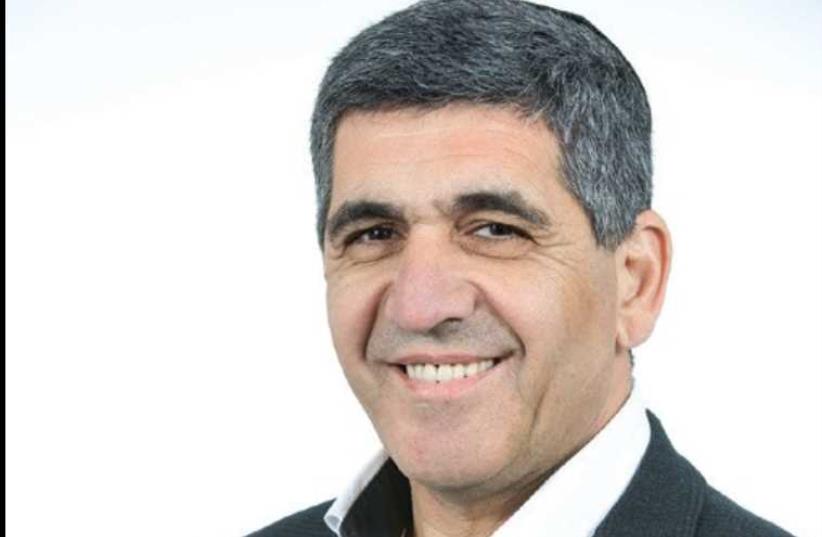 YARON MAZUZ.
(photo credit: Courtesy)
Advertisement
Deputy Interior Minister Yaron Mazuz violated Knesset ethics standards by telling Arab MKs they should return their Israeli ID cards, the Knesset Ethics Committee determined on Wednesday.The committee decided to censure Mazuz, but not punish him further, because complaints about his statements from MKs Omer Bar-Lev (Zionist Union), Esawi Frej (Meretz), Osama Sa’adi (Joint List) and Haneen Zoabi (Joint List) on grounds of racist incitement were the first the panel had received about him.On June 24, Mazuz said in the plenum that he plans to revoke the citizenship of anyone who undermines the state, and that there are MKs who participate in terrorist campaigns against Israel.Several Joint List MKs began shouting at Mazuz, who said to MK Aida Touma-Sliman: “You’re the first one who has to give back her ID card.”Mazuz also said to Arab MKs: “We’re doing you a favor in letting you sit here at all.”“Whoever is for terrorism will not sit here,” Mazuz added.“Whoever acts against the State of Israel with terrorism has no right to be here...Anyone who deals in terrorism and incites to terrorism will not be here.”In response to the complaints, Mazuz told the committee that he was talking about Zoabi, who participated in a flotilla to Gaza in 2010, “whose goal was to harm the State of Israel and strengthen the Hamas terrorist regime in Gaza.”In addition, Mazuz said that he has relatives who were killed in a terrorist attack on a school in Ma’alot in 1974 and he feels that it is his mission to uncompromisingly fight terrorism.“My words were twisted in the media as if I spoke out against the general Arab population and that is not true. I only spoke out against those who act against the State of Israel and its citizens and those who deal in terrorism,” he added.The Ethics Committee did not accept Mazuz’s explanations and said that the content and style of what he said were borderline racist toward the entire Arab population of Israel and questions the legitimacy of Arab lawmakers and their citizenship.As such, the committee decided that Mazuz violated the ethics rule that “MKs must keep the dignity of the Knesset and its members and act in a way that is appropriate for the status and responsibilities of an MK.”Following the decision, Mazuz said that he doesn’t think the Ethics Committee should exist at all and its members are not qualified to make such decisions, suggesting that they have comprehension problems if they think he was referring to all Arabs.