Father of JCC bomb threat suspect: 'We are very sorry'

The parents claim their 18-year-old son has severe autism and a brain tumor that affects his behavior. 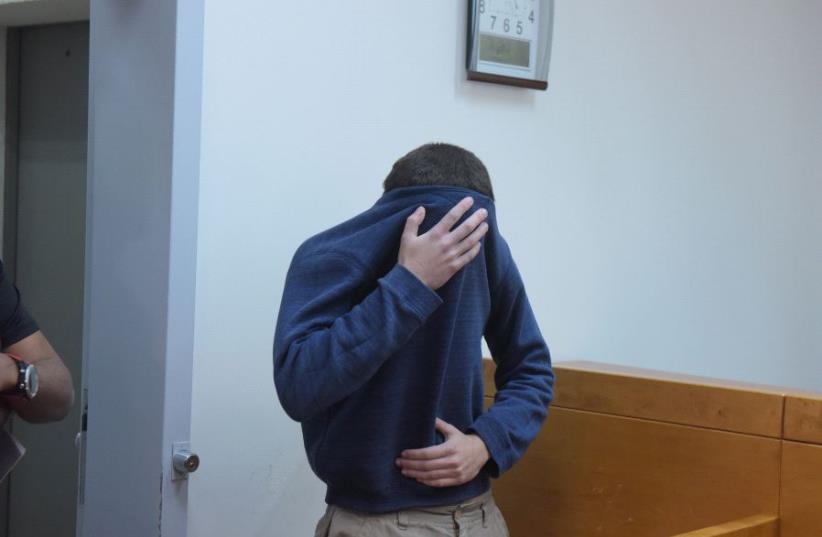 The main suspect behind bomb threats against Jewish communities in the US, Europe, Australia and New Zealand
(photo credit: AVSHALOM SASSONI)
Advertisement
The father of the Israeli-American teenager believed to be behind hundreds of bomb threats against Jewish community centers in the United Stated and throughout the world issued an apology to American Jews, but said his son’s actions were motivated by illness.“To all the Jews in the United States, I want to convey an unequivocal message. We are very sorry, from the bottom of our hearts,” the unnamed father said on Channel 2 on Monday. “We are good Jews, we do not hate you. There was no hatred here.He was motivated solely by the disease.”The parents claim their 18-year-old son has severe autism and a brain tumor that affects his behavior, which led him to issue the threats against Jewish community centers in the United States and around the world. A gag order has been placed on the identity of the suspect.
US-Israeli teen arrested for bomb threats to JCCs (credit: REUTERS)
The father, who works in hi-tech, was arrested along with his son on suspicion that he was aware of the threats. He was released on Thursday and claims he was unaware of his son’s activities.The father also said he was exposed to “destructive chemicals” and had multiple tumors operated on.“I underwent three operations to remove tumors, and my son also has a tumor,” the man said.In a phone conversation with The Jerusalem Post on Sunday, the teenager’s mother said she was “shocked” to find out her son is believed to have issued hundreds of threats from his bedroom in Ashkelon.“When someone has a brain tumor, in the middle of their brain, there is no reason, there is no logic, there is a dysfunction,” she said.