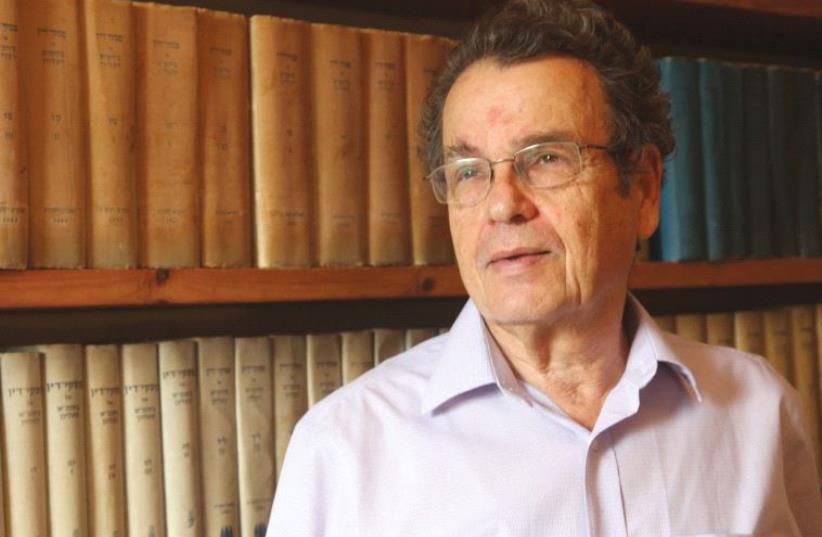 The Purse and the Sword: The Trials of Israel’s Legal Revolution was published by Oxford University Press.