I refuse to be silent, PM tells UN General Assembly. 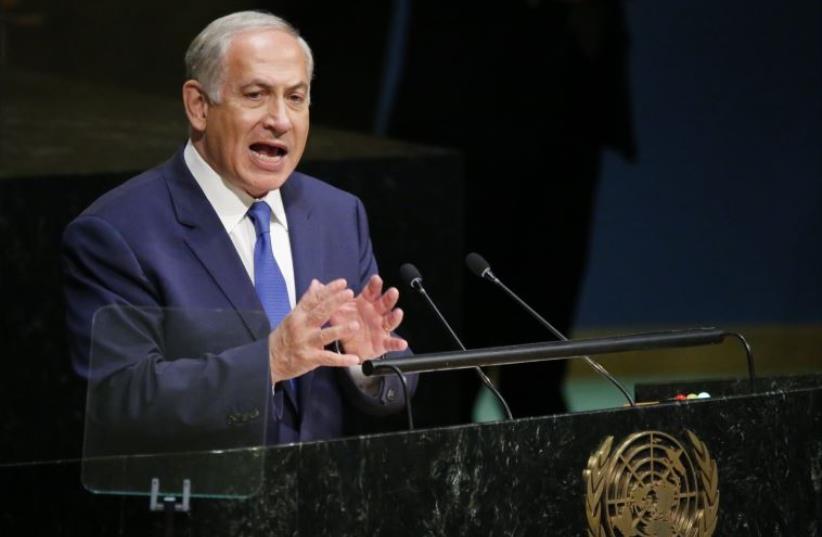