Hebron shooter: All of my IDF commanders are liars

"I had no choice but to shoot the terrorist to stop serious, immediate danger which could have killed many." 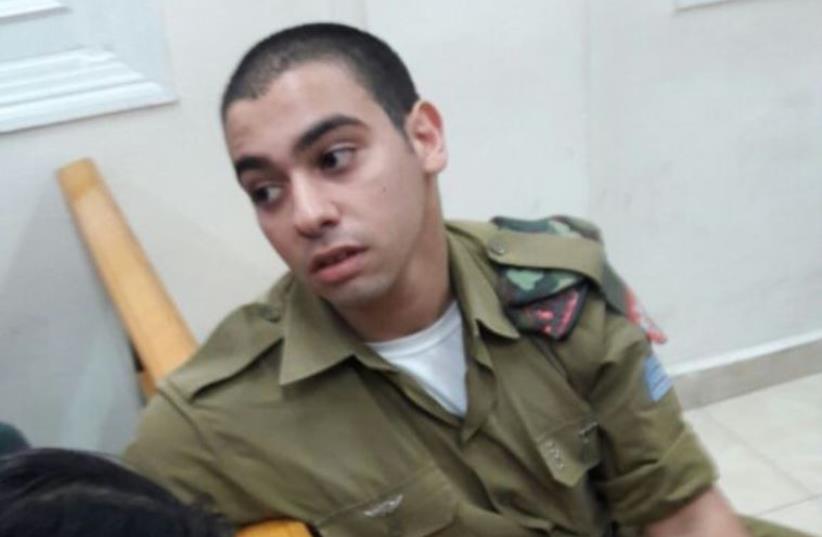