If the appeals court upholds the jail sentence, half or more of Israelis are likely to disapprove and politicians may press for a pardon. 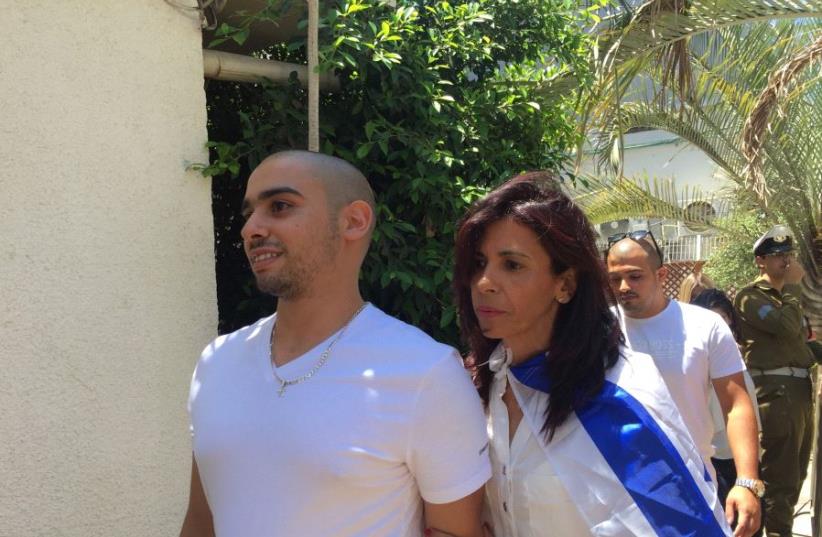 Hebron shooter Elor Azaria and his mother heading to court, July 30 2017
(photo credit: ANNA AHRONHEIM)
Advertisement
The IDF Appeals Court is due to rule on Sunday whether Hebron shooter Elor Azaria’s 18-month jail sentence will stick.Azaria was sentenced in February by an IDF trial court to 18 months in prison for manslaughter when he shot and killed an already wounded and “neutralized” Palestinian gunman, Abdel Fatah al-Sharif, on March 24, 2016.If the appeals court upholds the jail sentence, half or more of Israelis are likely to disapprove and politicians may press for a pardon.There is a chance the court will extend Azaria’s sentence, perhaps to the 48 months sought by IDF prosecutors and supported by one of the three IDF trial court judges. 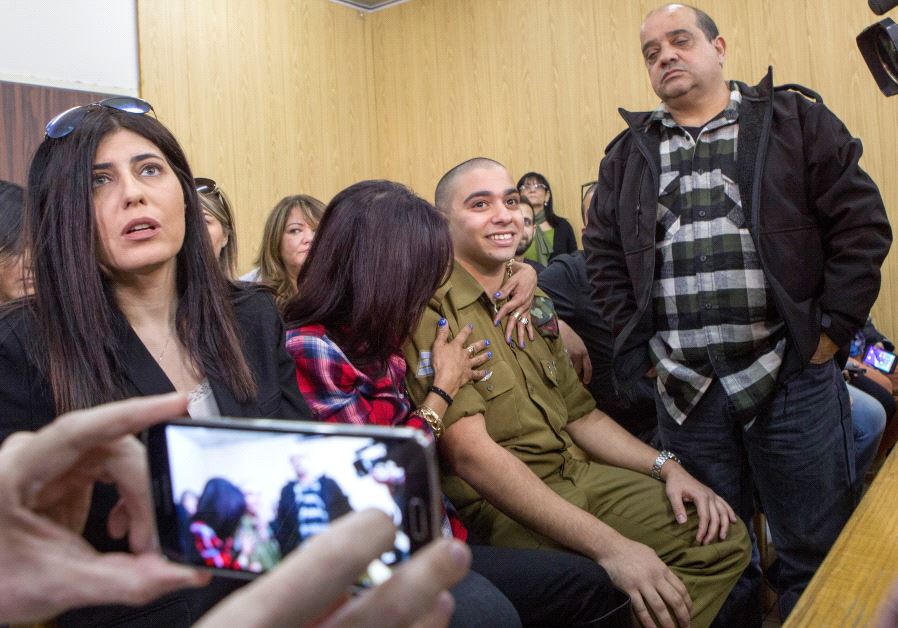 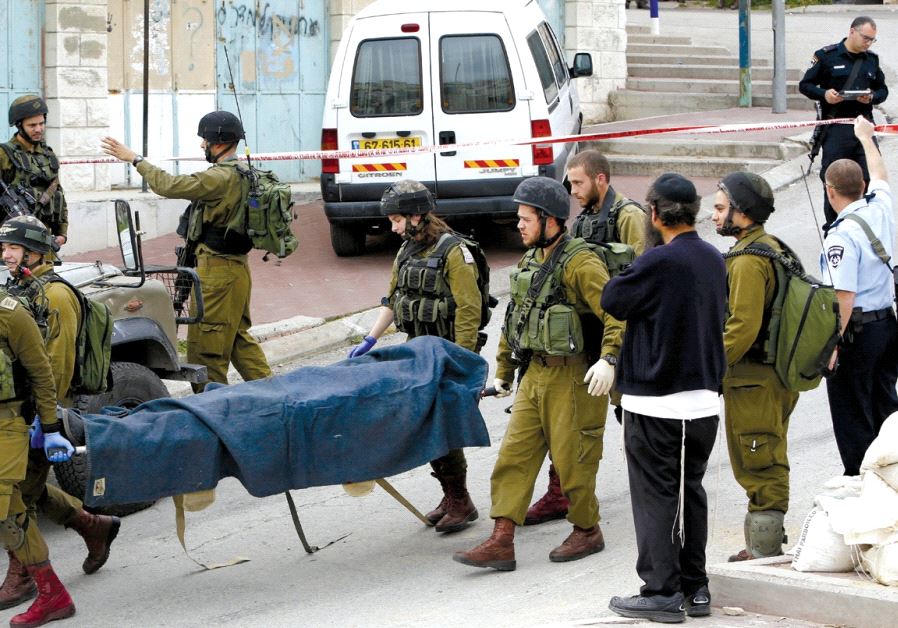 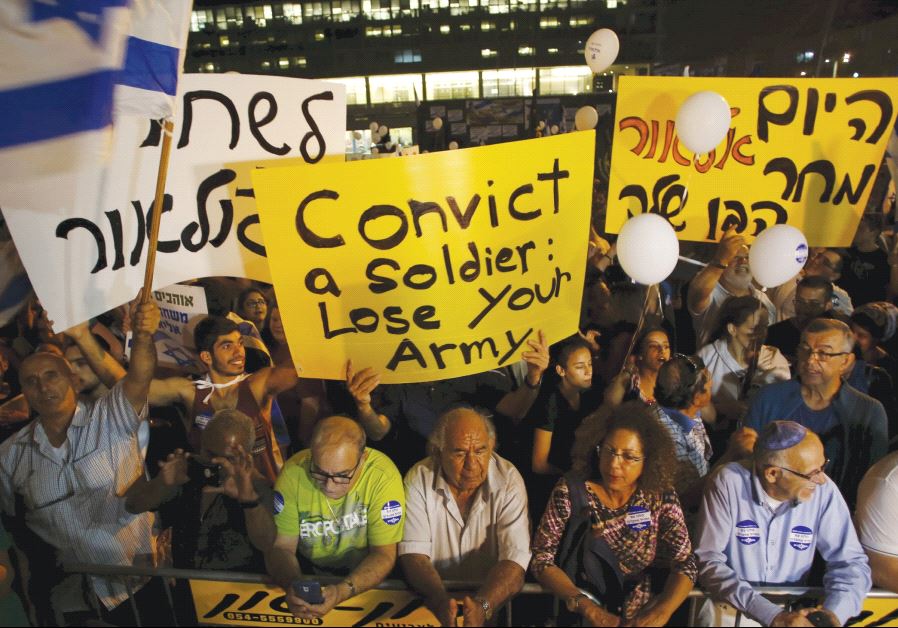