Five Israeli representations worldwide are to be shuttered in cost-saving measures. 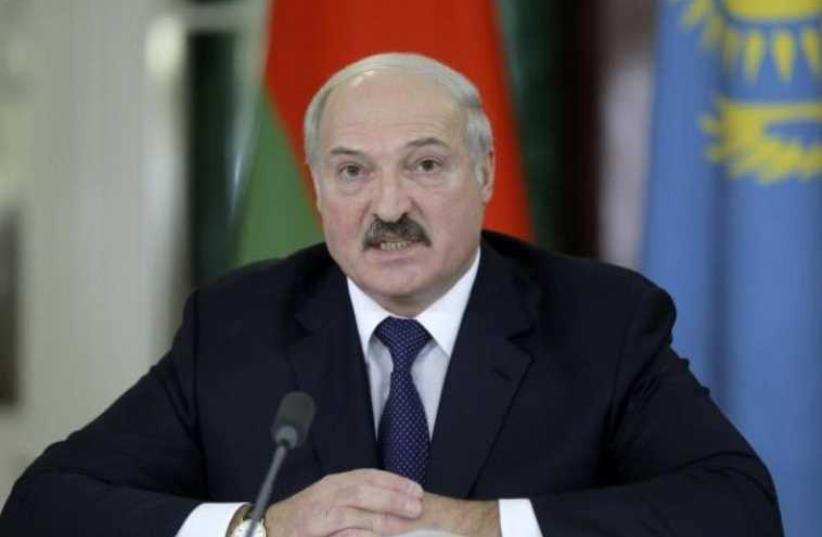 Belarus President Alexander Lukashenko
(photo credit: REUTERS)
Advertisement
Israel’s decision to close its embassy in Minsk is neither a reflection of the importance it attributes to ties with Belarus nor an attempt to harm those ties, but only a cost-saving measure, a Foreign Ministry spokesman said on Sunday.The spokesman’s comments followed Belarus’s angry reaction last week to Israel’s decision to include the embassy in Minsk on the list of five of its representations abroad that Jerusalem plans to shut down.The others are the embassy in San Salvador, the consulates in Philadelphia and Marseilles, and the position of the roving ambassador to the Caribbean, stationed in New York.According to Russian media reports, Belarus Foreign Ministry spokesman Dmitry Mironchik issued a statement on Thursday – shortly after Israel’s decision was announced – saying, “We are sorry to confirm that considering the decision to close the Israeli Embassy in Minsk, Belarus was forced to take a series of measures to terminate the activities of its diplomatic mission in Tel Aviv based on the principle of reciprocity.”Mironchik was quoted as saying that Israel was making a mistake, and recalled that Israel closed its embassy in Minsk already once before, in 2003, only to reopen it a year later.“We are confident that the relations between Belarus and Israel at the ambassadorial level is an objective necessity, and the resumption of their activities is only a matter of time,” he was quoted as saying.Former foreign minister Avigdor Liberman (Yisrael Beytenu), who was instrumental in first opening an embassy in Minsk, was quoted as calling the move to close it “ridiculous” during an interview with the Russian-language Channel 9 last week. He said the move would cause bureaucratic headaches for some 130,000 immigrants from Belarus in Israel, who will now find it much more difficult to obtain official documents than in the past.The term of Israel’s envoy to Belarus, Yosef Shagal, expired in August, and no replacement was named.Israel and Belarus signed a visa-free agreement for tourists in November, and in 2014 the countries did some $55 million worth of trade.