“The idea was developed about three years ago, and about one year ago, the association was registered with the goal of holding our first convention on Dec. 1." 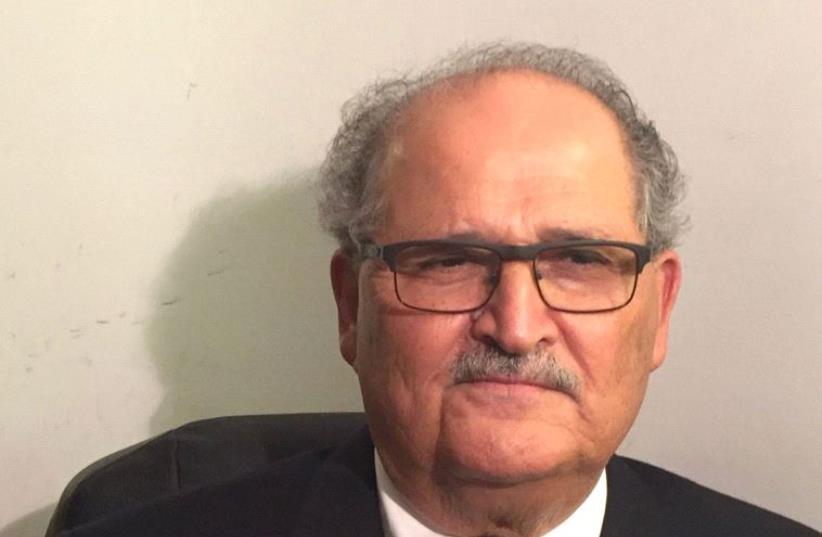 Shmuel Netanel
(photo credit: COURTESY OF ISRAELI FIRE PROTECTION ASSOCIATION)
Advertisement
Less than one week after brush fires engulfed large swaths of the country, Israel on Thursday is launching its first National Fire Protection Association, based on a successful American model created to teach fire safety and minimize fatalities and damages.Shmuel Netanel, who served as Israel’s first fire protection engineer, is the chairman of the newly formed Israeli Fire Protection Association, which is partnering with the Building Engineer’s Association, and seeking to work with the National Association of Builders.While not a direct wing of the US’s NFPA, Netanel said its missions are identical.“The idea was developed about three years ago, and about one year ago, the association was registered with the goal of holding our first convention on December 1,” Netanel said, adding that 350 people have registered to attend the Thursday event at the Avenue Convention Hall, outside Tel Aviv.Noting that many of the country’s hi-rise buildings do not have proper fire-safety protocols and not enough people are trained for fire safety, he said that such an organization is long overdue.“The buildings’ occupants do not know about fire-safety measures and do not know what to do in the event of an emergency,” he said. “So, we believe that as quickly as possible, we need to launch this nationwide program to help prevent fires, and train people how to react if a fire does start.”To that end, Netanel said the organization, which presently has over 200 volunteers, intends to contact every residential and business building owner and management company in the nation to teach them effective safety measures.“There is a lot of excitement about this, because our aim is to have over 2,000 volunteers across the country working with us,” he said. “We are going to go to each building, while working very closely with the Firefighting Rescue Commissioner’s Office.”Although Netanel noted the nascent organization has yet to provide training, he said he will teach each client how to develop an effective rescue plan, and all necessary safety measures.“We will show them the things they will need to look for,” he said. “For example, in all hi-rise buildings there are two protective staircases which are the only rescue pathways leading to the ground level. Most people are using these stairways for temporary storage for bikes or garbage, so by the time a fire comes it will be blocked.”Donald P. Bliss, the US’s National Fire Protection Association’s vice president for field operations, said he has worked directly with Netanel to help create the new enterprise, and will speak at Thursday’s inaugural event.“This is a separate organization from NFPA, but has a mission similar to ours in preventing fires, saving lives, and reducing economic loss due to fires,” he said. “We collaborate with many organizations from around the world to use our combined efforts to promote fire safety globally.”Citing his organization’s longstanding relationship with the Standard’s Institute of Israel, which adopts many of NFPA’s best practices, Bliss said he is pleased that Israel is launching its own fire-safety group.“They are following our organizational model, which is great,” he said.