Israel gets $3 billion in annual military aid from Washington under a package due to expire in 2017. 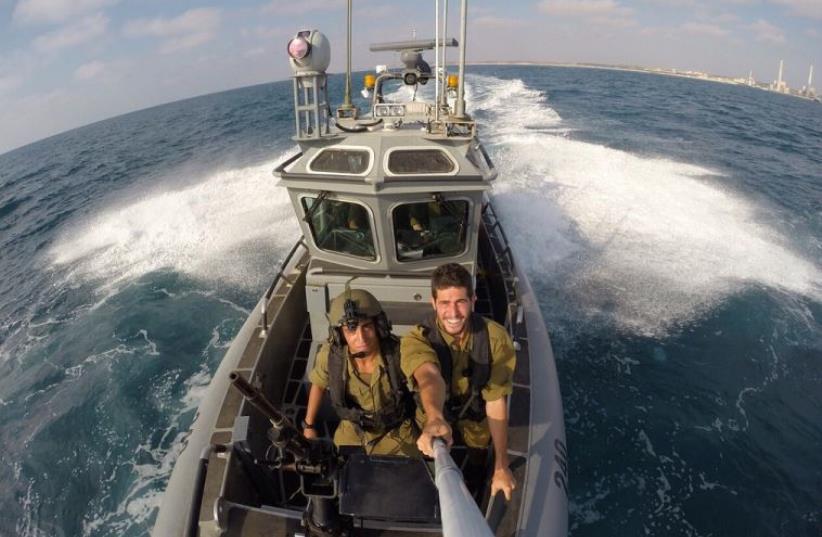 Navy soldiers from the "Snapir" Unit train for any encounter on the high seas
(photo credit: IDF SPOKESPERSON'S UNIT)
Advertisement
Israel signaled on Friday that it would ask the United States for increased military aid to counter any threats that may arise as result of the international agreement on Iran's nuclear program.Israel gets $3 billion in annual military aid from Washington under a package due to expire in 2017 and has in recent years secured hundreds of millions of dollars in additional US funding for missile defense.Israel and the United States had been in talks on future grants but Prime Minister Benjamin Netanyahu suspended them in the run-up to Tuesday's agreement which curtailed Iran's nuclear projects, which he condemned as insufficient.Netanyahu plans to lobby the US Congress not to approve the nuclear deal.
Rice after Iran deal: US open to exploring ways to bolster security ties with Israel
But Defense Minister Moshe Ya'alon on Friday appeared to regard congressional ratification as a foregone conclusion and described the deferral of aid discussions with Washington as an opportunity to assess the ramifications of the agreement."We talk about the American defense aid, it is clear that the situation here has changed and must be studied," Ya'alon told Israel's Channel 2 TV.Ya'alon said Tehran's economic gains from a lifting of Western sanctions could boost Iranian-backed guerrillas in Lebanon and the Palestinian territories. It could also lead to an arms race with Arab states unfriendly to Israel, he said."We will ultimately, of course, have to go and talk about the trade-offs that Israel has coming to it in order to preserve a qualitative edge," he said, referring to Israel's military superiority in the Middle East.This would not be next week, when US Defense Secretary Ashton Carter visits Israel, he said."It will be in several more months, certainly, after the (Iran) deal is approved and studied."Before Netanyahu's suspension of aid talks, the two sides were close to a new package of grants starting in 2017 and worth $3.6 billion-$3.7 billion. US and Israeli officials said.That sum would likely rise once talks resumed, they said.In the interim, defense-related contacts between the allies have not ceased completely.Yedioth Ahronoth newspaper said Defense Ministry director-general Dan Harel was in the United States this week to assess the Obama administration's planned military aid to Gulf Arab states and its impact on the Israeli "qualitative edge."An Israeli official confirmed Harel's US trip to Reuters but did not comment on Yedioth's account of what was discussed.Isaac Herzog, center-left leader of Israel's parliamentary opposition, closed ranks with Netanyahu against the Iran nuclear deal and said he would go to Washington "to work on advancing a package of security measures befitting the new situation."