US secretary of state told NBC on Friday that an Israeli strike on Iran would have 'grave consequences for Israel and for the region.' 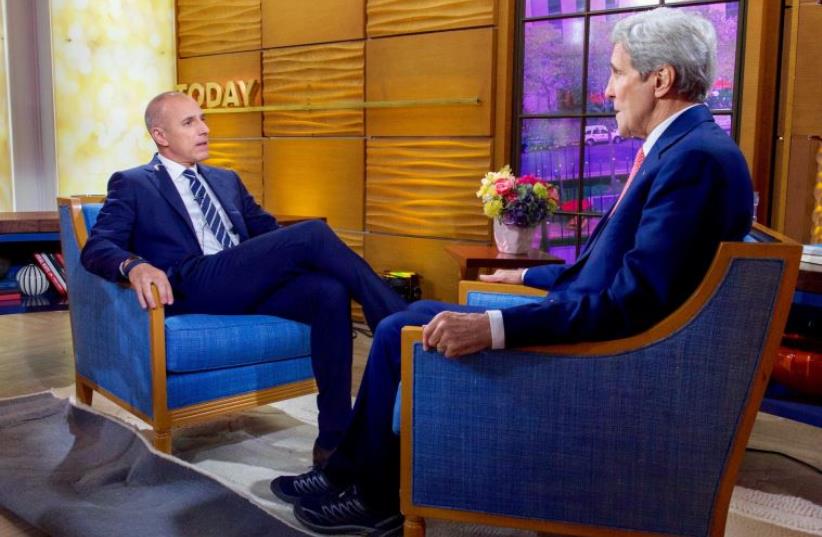