The Romanians turned to the Israeli strategists because of their successful track record and their experience using new media. 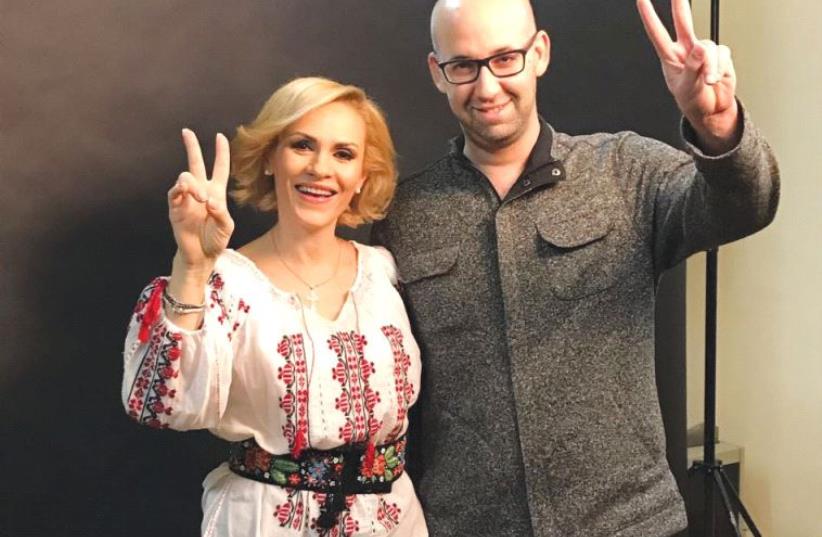 Moshe Klughaft celebrates the Romanian PSD victory with Bucharest Mayor Gabriela Firea, a member of the party
(photo credit: Courtesy)
Advertisement
An aggressive and creative campaign run by Israeli strategists Moshe Klughaft and Sefi Shaked helped the Romanian Center-Left Social Democratic PSD Party win a landslide victory in last week’s election.The PSD won 45.67% of the vote, compared to 20.4% for its nearest competitor at a time when right-wing parties are sweeping elections in Europe.Klughaft is known for his success as chief strategist for Bayit Yehudi but he also worked on a protest of reservists following the 2006 Second Lebanon War that helped bring the Right back to power and a campaign urging the study of math featuring former president Shimon Peres. Shaked has worked on campaigns of Prime Minister Benjamin Netanyahu and Shas chairman Arye Deri. 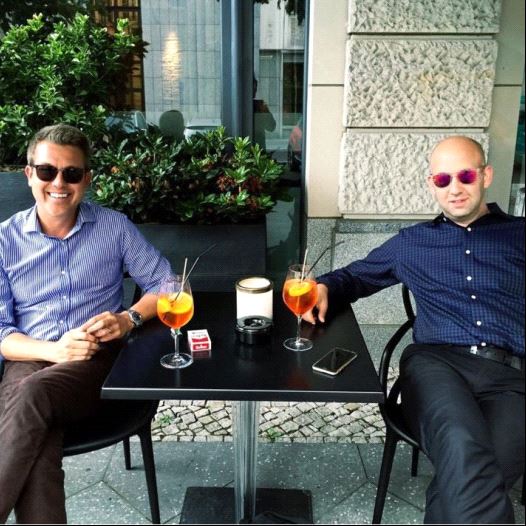 Moshe Klughaft (right) and Sefi Shaked take a break during the campaign in Romania.
The Romanians turned to the Israeli strategists because of their successful track record and their experience using new media.The campaign for PSD changed the party’s image into a younger, patriotic alternative.Klughaft and Shaked used messages that traditionally come from right-wing parties to improve the image of their party on the Center-Left. Their slogan was “Dare to believe in Romania.”They got young people to send videos of themselves saying they believe in Romania.One ad had young people say they believed in Romania while taking a lie detector test.There were also negative ads, saying that backers of other parties do not believe in the country’s future.Other creative ads featured senior citizens calling on younger people to vote for the country’s future, a hidden camera on a citizen dealing with bureaucracy when trying to get a driver’s license, Europeans saying they want the party to win in seven languages, and the reactions of citizens receiving a notebook with the achievements of the outgoing government that ended up being empty.Such ads were very different than past elections in Romania that featured talking heads in neckties.Klughaft and Shaked declined to be interviewed.