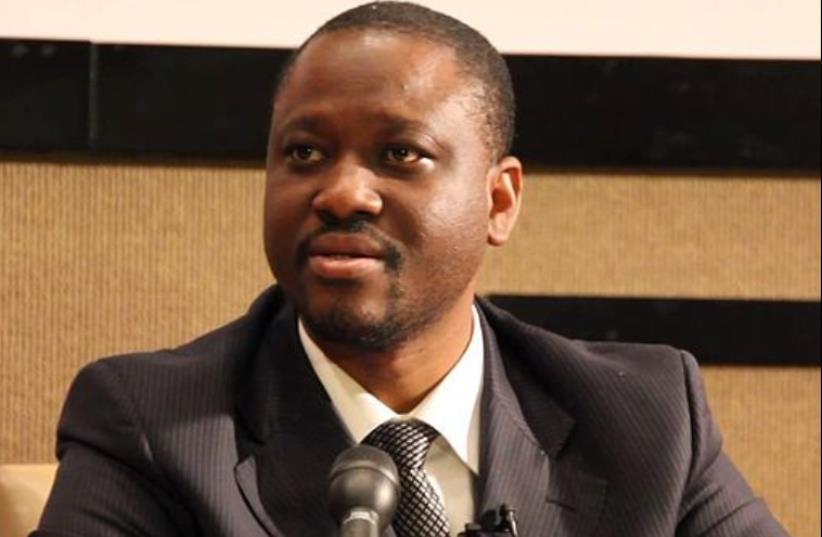 Guillaume Kigbafori Soro
(photo credit: Wikimedia Commons)
Advertisement
Guillaume Kigbafori Soro, the president of The Ivory Coast's National Assembly, visited Israel on Wednesday to strengthen the relationship between the two countries. "The Ivory Coast is eager to learn from Israel's experience in fighting the universal surge of terrorism," Soro told president Reuven Rivlin.Soro said that he and his delegation were in Israel to strengthen bi-lateral relations and cooperation, and to study how to cope with the growing threat of terrorism, which until recently was something of which the Ivory Coast was unfamiliar. He attributed the surge in terrorism to world wide unemployment, noting that today in many countries young people are increasingly effecting change and the decision making process. "The so called  'Arab Spring' was started by young people," he said, "and in Africa unemployed young people are the infrastructure for terrorist recruitment."