Meanwhile, sanitation workers have been notified that the municipality could not pay their January salaries, and they too engaged in several protest meetings. 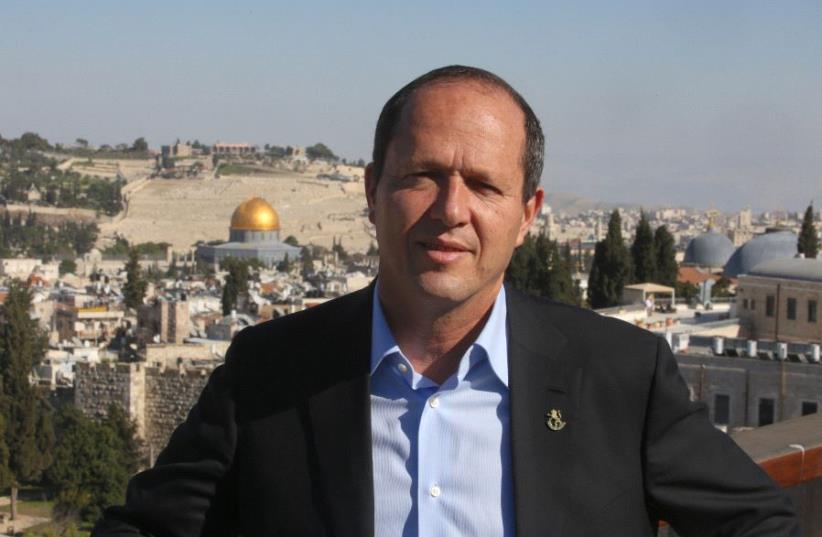 Nir Barkat
(photo credit: MARC ISRAEL SELLEM)
Advertisement
Roads blocked in several parts of the capital, including near the Prime Minister’s Residence, garbage piling up everywhere, with the light rail blocked by trash and Mayor Nir Barkat’s decision to shut down afternoon school programs despite a court order not to do so – this is how the second day of a general strike played out Monday in Jerusalem.Meanwhile, the tone grew harsher between Finance Minister Moshe Kahlon (Kulanu) and Barkat, as the two exchanged accusations over the responsibility for the present situation. In a press release issued Monday by the Treasury, Barkat is accused of disregarding for the second time the ruling by Jerusalem District Court Judge David Mintz, who ordered strikers not to shut down the afternoon programs in pre-schools in the city.Barkat bypassed the ruling by summoning school staffs to public strike meetings.Meanwhile, sanitation workers have been notified that the municipality could not pay their January salaries, and they too engaged in several protest meetings, while garbage trucks blocked the access to the Knesset and the Finance Ministry during the morning.The ongoing spat between Kahlon and Barkat over funding the needs of the capital have reached a critical point, with the city becoming overwhelmed by garbage and the other municipal services totally shut down, including schools and kindergartens.At noon on Monday, Barkat issued a video message through his Facebook account, inviting residents and employees to join him on the struggle he named “Lovers of Jerusalem, we need you,” challenging Kahlon with the slogan, “It’s time that Kahlon recognizes Jerusalem as capital of Israel.”For now, the 29 members of Barkat’s coalition are with him, but it is not clear how long residents will tolerate the dirt, school and kindergarten shutdown, and the total absence of municipal services. Nor is it certain how many municipal employees will be dismissed or will not get their salaries promptly.Asked why he doesn’t request the prime minister’s involvement in the situation, Barkat said that “Kahlon has a paper signed by Prime Minister Netanyahu that leaves all budget issues exclusively in his hands,” but added that “if nothing moves soon, we will have no alternative.”