Knesset meeting on anti-miscegenation group devolves into chaos: ‘Nazi, ISIS with a kippah’

In addition to opposing marriages between Jews and non-Jews, Lehava publicly shames Jews who rent homes to Arabs and opposes employing Arabs. 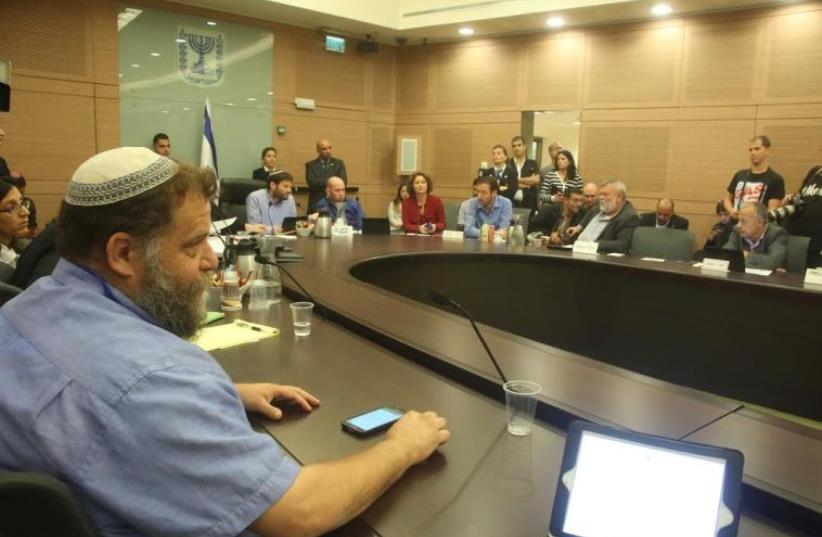