The MK argued that bilateral Israeli-Palestinian talks will not work on their own, and moderate Sunni states should be enlisted to support negotiations. 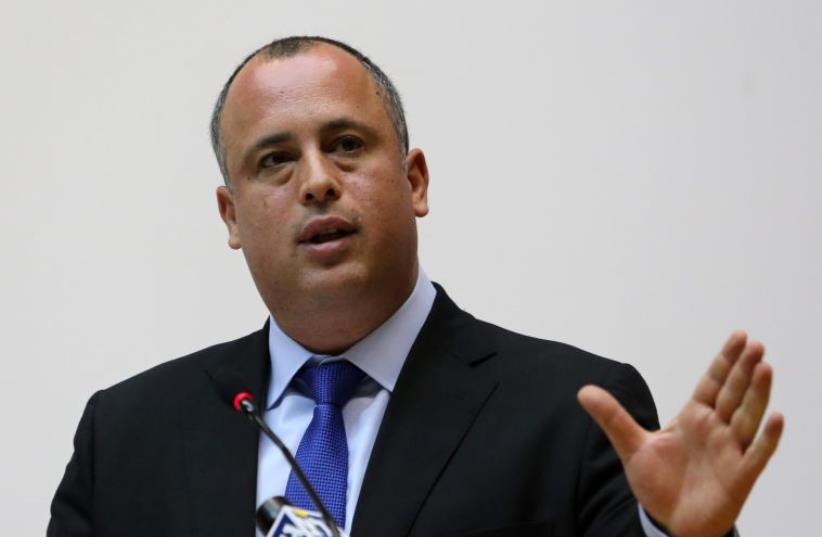 Hilik Bar
(photo credit: MARC ISRAEL SELLEM)
Advertisement
Palestinian incitement and demonization of Israel must stop immediately, and Arab states have a role in moving peace talks forward, MK Hilik Bar (Zionist Union) said at the Socialist International at the UN in Geneva on Saturday.Bar spoke before representatives of more than 50 countries, including Syria, Iraq, Iran, Morocco and others, as well as former Arab League secretary-general Amr Moussa.The MK argued that bilateral Israeli-Palestinian talks will not work on their own, and moderate Sunni states should be enlisted to support negotiations.“The Palestinians must immediately fight institutional incitement against Israel, as well as unofficial incitement and demonization of Israel,” Bar said, addressing his remarks to Moussa.The Zionist Union MK called for a committee to be formed to work on fighting incitement, as outlined in past agreements between Israel and the Palestinians.“Israel should immediately respond to the Arab Peace Initiative,” Bar suggested.In May, Prime Minister Benjamin Netanyahu said he could support some elements of the plan, which is also known as the Saudi Initiative, but added in a subsequent closed cabinet meeting that the plan must be revised, and that he would not accept it if it was a “take it or leave it” situation.Bar said the government must offer an official response to the Arab Initiative, and explain its hesitations.