Liberman also said he will discuss the matter with Jewish Agency chairman Natan Sharansky, so that he will cooperate with the new courts, as well. 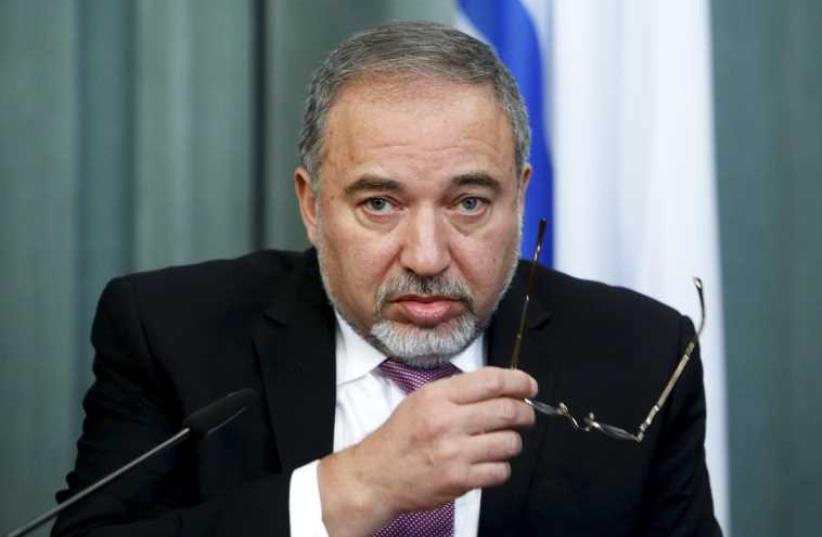 Yisrael Beytenu’s Avigdor Liberman
(photo credit: REUTERS)
Advertisement
Yisrael Beytenu will do all it takes to make sure conversions conducted by the new alternative Orthodox courts are recognized, party chairman Avigdor Liberman said in a meeting with one of the courts’ founders, Rabbi David Stav Monday.The two decided that Yisrael Beytenu will advocate the court to government offices and the chief rabbinate to convince the government to recognize the conversions.The meeting came after Stav, Efrat Chief Rabbi Shlomo Riskin, Har Etzion Yeshiva co-dean Rabbi Yaakov Medan, Otniel Yeshiva dean Re’em Hacohen and others established the Giur Kahalacha (conversion according to Jewish law) system, which is headed by Rabbi Nahum Rabinovitch, the dean of the Ma’aleh Adumim Hesder Yeshiva, and intends to increase the conversion rate among the approximately 330,000 non-Jewish Israeli citizens from the former Soviet Union.Rabinovtich, a highly respected arbiter of Jewish law in the national- religious movement, has ruled that a more lenient approach than that of the Chief Rabbinate can be adopted for people of Jewish descent who are not Jewish according to Jewish law.The rabbis’ efforts faced strong opposition from the Chief Rabbinate and are backed by several institutions advocating for conversion reform, including the Jewish Agency, ITIM and others.If Yisrael Beytenu’s advocacy efforts do not succeed, Liberman and Stav agreed that the party would once again propose the “Tzohar Bill,” named after Stav’s Orthodox rabbinical organization, to allow local rabbinates to open their own conversion courts and let potential converts choose where to undergo the process.Liberman also said he will discuss the matter with Jewish Agency chairman Natan Sharansky, so that he will cooperate with the new courts, as well.The Jewish Agency’s spokesman responded that it supported the new conversion courts from the moment it was publicized and that it decided in June to provide aid and send rabbis to established Jewish communities abroad that want to conduct conversions.