Military and political courage at Entebbe

The courage displayed by Rabin is testament more than anything else to his determination to follow the path we’d chosen as a nation and to fulfill our promises as the leaders of the Jewish people. 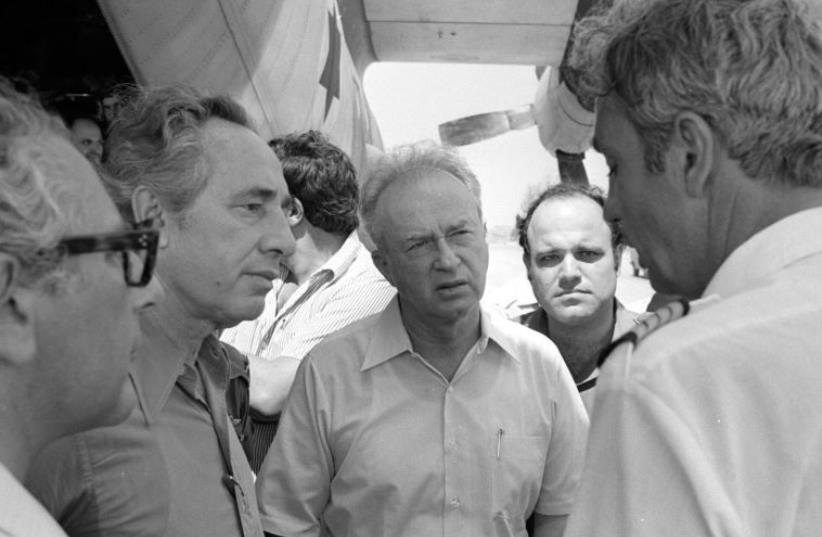