Ministers working to have two-day weekend in Israel 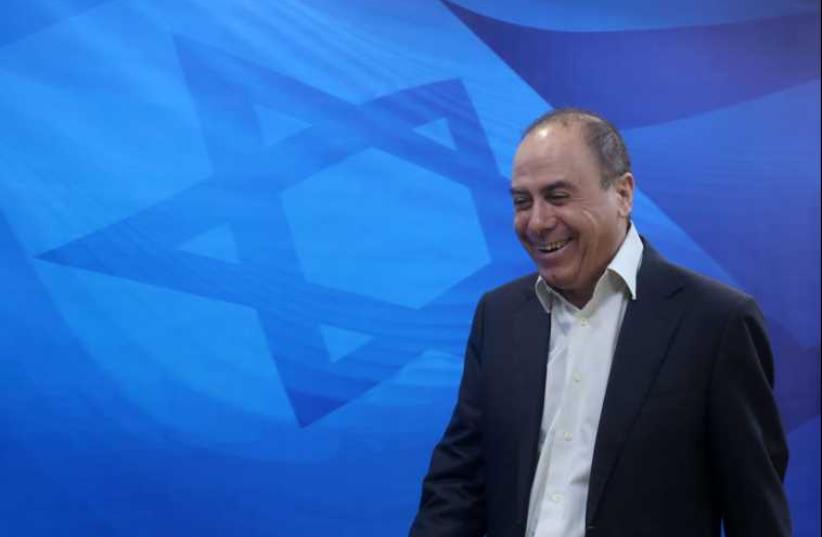 Silvan Shalom
(photo credit: MARC ISRAEL SELLEM/THE JERUSALEM POST)
Advertisement
The government is once again working on making Sundays non-work days, Economy Minister Arye Deri and Interior Minister Silvan Shalom said Wednesday.Deri pointed to an “unfortunate recent trend” of trade on Saturdays, saying he was speaking not as a haredi politician, but as economy minister, who was concerned that workers were not getting a day of rest.The minister explained that his problem was not with movie theaters or cafes or even public transportation in some areas, which he said were part of the status quo, but about shops opening on Shabbat.Such stores earn 30 percent to 40% more on Saturdays than on other days, he said, and small businesses that are closed on that day cannot withstand the pressure; they are either shuttered or end up opening seven days a week.Deri mentioned said he had met earlier in the week with the owners of Henri’s, a crepe shop in Tel Aviv’s new Sarona Market, and they had complained that Gindi, the owner of the upscale food court, fines businesses NIS 3,500 for every Saturday that they are closed.“It’s illegal, but no one enforces it,” the minister said.A similar problem has presented itself following a recent court ruling that Jewish athletes cannot be forced to compete on Saturdays.Deri quipped that it would take thousands of non-Jewish police officers to give tickets to referees every time they blew their whistles at soccer games on Saturdays.“Within a year or two, there almost won’t be any stores closed on Shabbat.People won’t be able to withstand [the loss of business from closing on Saturdays],” Deri lamented. “The country needs to decide if we want workers to work seven days a week, and whether a person deserves a day of rest or not.”One of the possible ways to ensure more businesses are closed on Saturdays, he said, would be to reevaluate vacation days and examine the possibility of having Sundays off.“We’re working on getting a broad consensus from government ministries. It won’t be simple,” he stated.Shalom has been championing the cause for many years, but the decision would ultimately require the approval of Prime Minister Benjamin Netanyahu.A source close to Netanyahu who would be involved in approving and implementing such a decision said there were many advantages and disadvantages to changing the status quo on the issue, and that he looked forward to seeing the recommendations.Likud MK Miki Zohar, who was party to the lawsuit against requiring Jewish athletes to play on Saturdays, proposed a bill Wednesday to make it illegal for landlords to fine businesses that close for Shabbat.Zohar said he had been working on the bill for months, but submitted it on Wednesday following the Sarona Market scandal.The proposal creates a system for local authorities to effectively enforce the law requiring a day of rest, and would allow shop owners to sue those who opened their stores on Saturdays and directly hurt their businesses.“It is unacceptable that in a Jewish state in which Shabbat is the official day of rest, a citizen is fined for observing Shabbat,” Zohar said. “This is a criminal act that harms our Jewish identity as a country.”Meanwhile, Agriculture Minister Uri Ariel wrote a letter to Deri demanding that he immediately act to ensure that all contracts that forced work on Shabbat be considered discriminatory, and thus void.Gil Hoffman and Jeremy Sharon contributed to this report.