"Denmark is part of the European Union, and it cannot be that it's government funds anti-Israel organizations," Peri says. 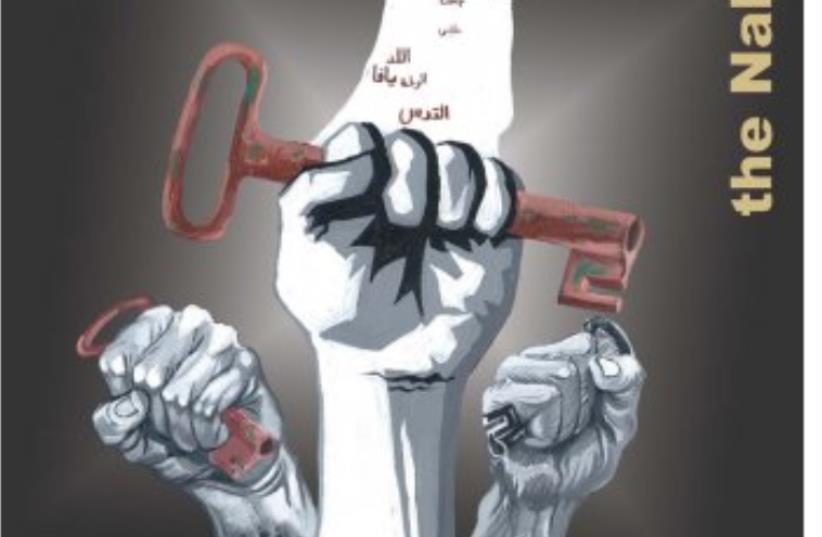 BDS Boycott Divestment Sanction
(photo credit: BADIL)
Advertisement
MK Yaakov Peri (Yesh Atid) presented Danish parliament Speaker Pia Kjærsgaard with a list of organizations her country funds that promote boycotts of Israel, calling on her to fight the anti-Semitic boycott, divestment and sanctions movement during her visit to the Knesset Wednesday.“Denmark is part of the European Union, and it cannot be that it’s government funds anti-Israel organizations. These actions defy the EU’s policies against boycotting Israel,” Peri, the head of the Knesset’s delegation to the European Parliament, said.The Yesh Atid MK and former Shin Bet chief told Kjærsgaard that Denmark, as well as Switzerland, the Netherlands and Sweden, send millions of euros to the International Humanitarian Law and Human Rights Secretariat in Ramallah, which supports BDS.Another organizations calling to boycott the Jewish state which receives Danish funding is Al-Haq, which promotes lawfare against Israel, and whose director-general, Shawan Jabarin, is also a leader of the Popular Front for the Liberation of Palestine, which Israel, the EU and the US consider a terrorist organization.Other Danish-funded pro-boycott organizations are Badil, which presents Israel as an apartheid state on social media, and Addameer, whose senior officials also have ties to the PFLP.Peri received the information from watchdog and research organization NGO Monitor.Also Wednesday, Kjærsgaard met with Knesset Speaker Yuli Edelstein, who thanked Denmark for its treatment of Jews during the Holocaust.“I’m glad you’re visiting so you can see with your own eyes the complexities Israel faces, which look different than what you read in the newspaper,” Edelstein added.Kjærsgaard said this is her second visit to Israel, and that the country has good friends in the Danish parliament.“I want to visit Ramallah to better understand the Palestinian national aspirations, but it is important that they don’t come at Israel’s expense,” she added.On Tuesday, Peri and Kjærsgaard took a helicopter ride, in which Peri showed how narrow Israel is and pointed to security issues. Earlier that day, Kjærsgaard visited Yad Vashem.