“I will remain in the Knesset with my colleagues who are my partners in the struggle, fighting for our lives, for our future, and for the face of our country,” Shaffir wrote. 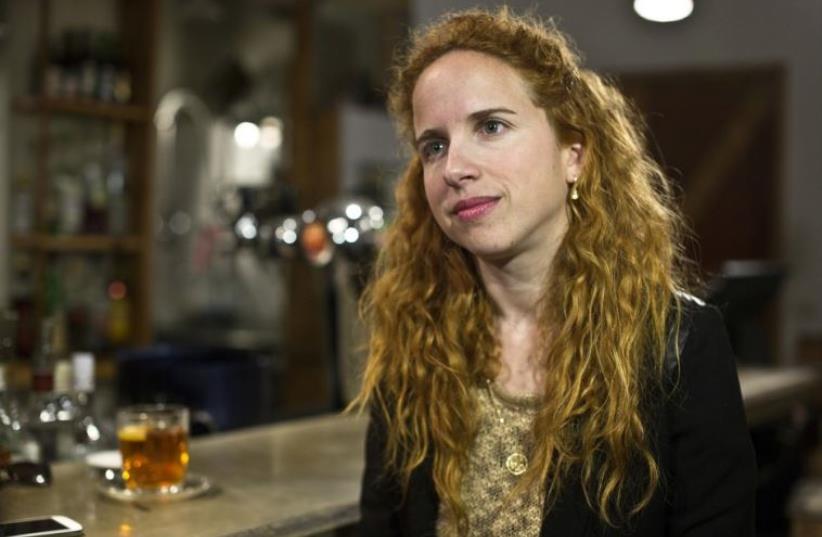 Labor Party MK Stav Shaffir
(photo credit: REUTERS)
Advertisement
Zionist Union MK Stav Shaffir, who made a name for herself by pitching a tent on Tel Aviv’s Rothschild Boulevard during the city’s 2011 summer protest, will not be attempting to upgrade herself to City Hall.Shaffir ended months of speculation Sunday night when she announced on her Facebook page that she would be sitting out the October 30 Tel Aviv mayoral race. Shaffir’s decision almost guarantees a fifth term to 74-year-old incumbent Ron Huldai, who polls show would beat any potential challenger by a landslide.Alongside a picture of her pitching an Israeli flag at Tel Aviv’s Independence Hall, Shaffir wrote what she would do as mayor. But then she wrote that she would remain in the Knesset instead.“I will remain in the Knesset with my colleagues who are my partners in the struggle, fighting for our lives, for our future, and for the face of our country,” Shaffir wrote. “We have to do everything – and now – to ensure that Israel will remain a country that is as open, liberal, equal, democratic, leading, sane and prosperous as it can be.”Shaffir, 33, also decided at the last minute not to run for leadership of the Labor Party and the Zionist Union in the July 2017 election.The candidates who have decided to challenge Huldai include deputy mayors Asaf Zamir (Rov Ha’ir) and Meital Lehavi (Meretz), city councilman Natan Altman (Shas) and comedian Assaf Harel.Huldai’s decision to encourage the construction of a walking bridge over the Ayalon Freeway outraged Sephardi Chief Rabbi Yitzhak Yosef, who noted over the weekend that Huldai admitted in a recent interview that he recently ate a dish containing dog meat on a visit to Vietnam and found it tasty.“When a man declares publicly that he ate a dog, what kind of chutzpah is that?” Yosef was quoted as asking in his weekly Torah class on the haredi (ultra-Orthodox) website Kikar Hashabbat.Yosef told the audience that “eating dog meat makes the heart stupid.”